Speeding will never be the same: Simicon has developed a multi-car photo radar system capable of not only reading multiple vehicle license plates at once, but also using radar to record their speed. In English, this means that speed cameras will no longer focus on just one car, but on all cars in the camera’s field of view.

In many countries, speed cameras are large, obtrusive and clunky pieces of equipment set up permanently or out of the back of a van. This new system, known as Cordon is compact and much more portable, meaning that speed traps will be much more prickly and unpredictable.

For example, one might be driving along at 75 in a 55, just to keep from getting run over, with the Cordon system however, if one gets caught on camera, there will be a ticket winging its way through the mail in short order just as there will be for the semi driver blasting past doing over 80.

Cordon systems will be able to communicate with local law enforcement databases via Wifi, 3G or WiMAX and will not show up in the US until the first quarter of 2012.

In the video, vehicles tagged with green are under or at the speed limit, yellow indicates an acceptable range over and red suggests action. 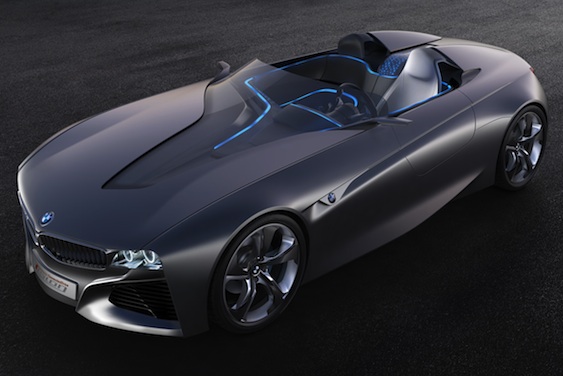 Cobra iRadar gets intimate with your Apple iPhone, iPod Touch

November 9, 2010 Omar Rana Comments Off on Cobra iRadar gets intimate with your Apple iPhone, iPod Touch