In an attempt to woo journalists, visitors and tuners, Honda presented the new Civic Si coupe and sedan, Compass360 Racing Honda Performance Development (HPD) Civic racecar and an Accord Coupe HPF Concept at this years SEMA show. As we now know, there will be a earlier-than-expected Civic refresh, but at SEMA, Honda is drawing on its strong history in the import modification world as Honda’s Bruce Smith explains: “The Honda Civic was instrumental in the first import-tuner movement in the U.S. during the ‘80s.”

Backing this up is a limited edition Honda Factory Performance package designed for the 2012 Civic Si. The kit is currently on sale and will be limited to 500 examples. The kit includes high-performance lowering springs (a drop of 15mm), shocks, 18”x7” alloy wheels, body kit, floor mats, red interior lights and of course the necessary emblems with which to festoon the car. Further backing the kit up is the same 3-year/36,000 mile warranty that comes with the Civic, assuming the kit is installed on a new Civic Si.

On the racing front, Honda will sell body-in-white civic bodies, negating the need for conversion of a production, street legal car. HPD will also offer specially designed parts and racing components intended for use in the SCCA world challence, and Grand Am’s Continental Sports Car Challenge, available in 2012.

The Accord gets a significant boost in concept form, chucking out 335bhp and 285 ft-lbs as a result of supercharging the stock mill. There are no production plans for the concept, which is merely there to see if consumers are interested in such a vehicle.

Honda will also offer a couple of veteran, modified CR-Zs: the CR-Z Hybrid R Concept and a Mugen-equipped CR-Z. Naturally other tuners are invited to make their own, lairy versions of the Civic: Bisimoto Engineering will show a 1004 bhp Civic Si Coupe, Tjin Edition has a family friendly, but modded Si sedan and Fox Marketing is offering a turbocharged widebody Si coupe this year. 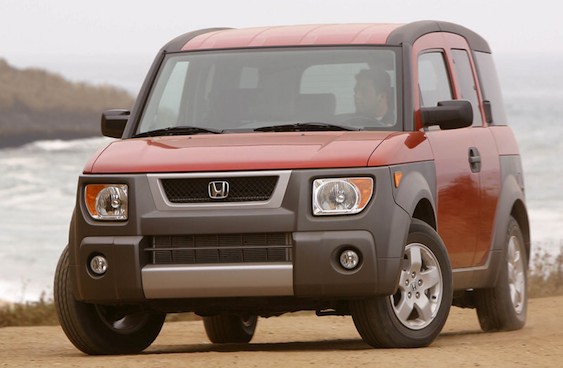 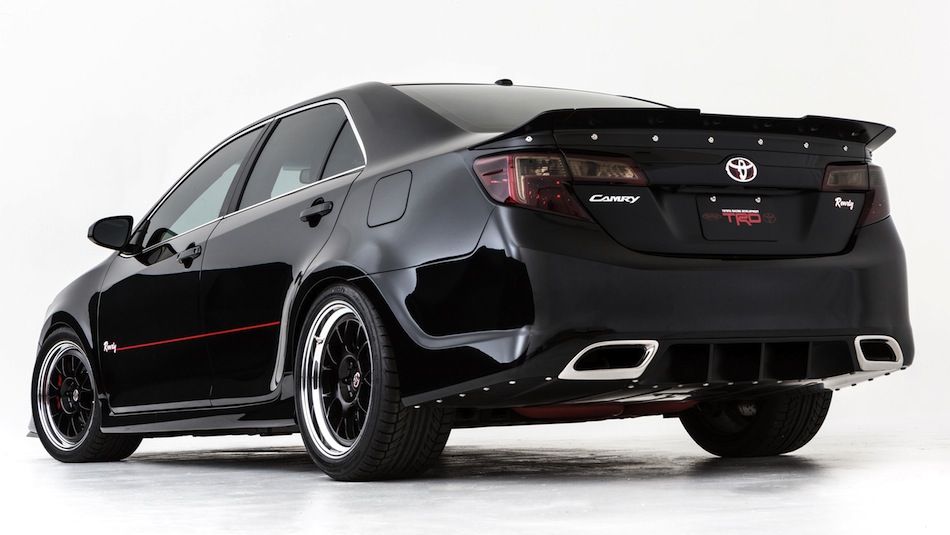