When the 2012 Honda Civic made its debut in April, it was chastised by many publications for being a horrible redesign and re-engineering. Consumer Reports went as far as to remove the Civic from its list of ‘recommended’ vehicles and called it ‘cheap’ and ‘insubstantial.’ A review by the Wall Street Journal called it ‘a betrayal’ by Honda.

Obviously, for a car that is the Japanese brand’s bread and butter, those kinds of words are horrible – especially when the new Ford Focus, Hyundai Elantra and the Chevrolet Cruze have been getting nothing but praised.

Honda is now moving quick to make some mid-cycle changes.

“We take feedback seriously, regardless of who it’s from, and we will act accordingly quickly,” John Mendel, American Honda executive vice president, said. “I don’t know how much we can do, and how quickly… but the comments of Consumer Reports and our customers have not gone unnoticed. We are appropriately energized.”

The mid-cycle refresh for the new Honda Civic would originally occur in spring 2014, but Mendel said the changes are likely to come sometime in 2013. 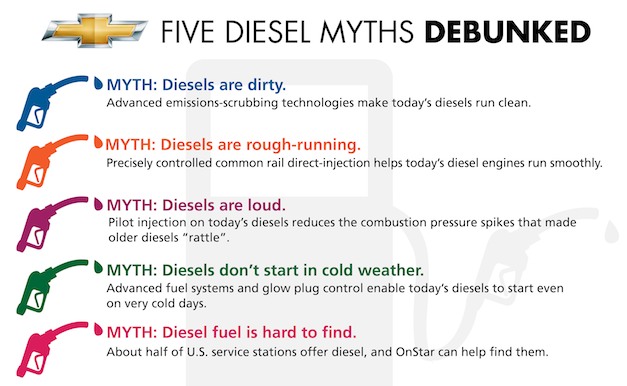 Report: GM says Chevy is primed for rising demand for diesels in the U.S.

April 30, 2012 Omar Rana Comments Off on Report: GM says Chevy is primed for rising demand for diesels in the U.S.

Hyundai CEO: A halo sports car isn’t a priority of mine

October 3, 2011 Omar Rana Comments Off on Hyundai CEO: A halo sports car isn’t a priority of mine

Report: 2012 Lexus GS to debut at Pebble Beach next month