Lexus has been the number 1 luxury brand in the United States since 2000, but it will most likely lose the title this year to other luxury brands like BMW and Mercedes-Benz. However, Toyota’s luxury brand isn’t worries about recapturing the sales crown according to, Mark Templin, group vice president and general manager of the U.S. Lexus division.

Templin on Friday that the company will see ‘a pretty sizable increase’ next year as it aims to introduce nine or 10 new refreshed models.

“We never were about being the biggest – it just happened for all the right reasons,” Templin said. He pointed out the Lexus may never again regain the lead in overall sales title.

“If you look at it realistically, I think you’re going to see a big chance in the luxury car industry over the next 10 years,” he said. “Unfortunately in the U.S. right now, there’s not a lot of consumer demand for really small cars.”

He has a point. 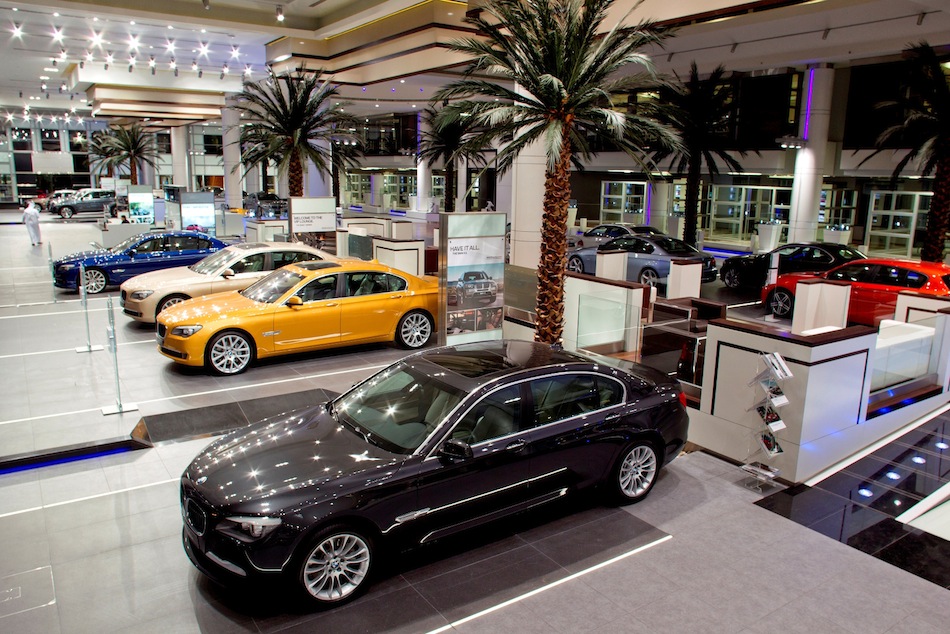 BMW opens the doors to its 8.6 acre showroom in Abu Dhabi

February 17, 2012 Omar Rana Comments Off on BMW opens the doors to its 8.6 acre showroom in Abu Dhabi