Tesla Motors CEO Elon Musk said in an interview with Bloomberg that the company has sold out next year’s production of the new Model S electric sedan and that the company should earn a profit in 2013.

Musk said that the company has orders of more than 6,500 units of the Model S to be built next year. The electric Tesla Model S will carry a starting price tag of 49,900 after a federal tax credit of $7,500.

“They’re mostly new buyers,” Musk said. “Only about 600 people who have ordered Roadsters have also bought the Model S.”

While Tesla Motors has yet to turn an annual profit, Musk said that move could happen in 2013. 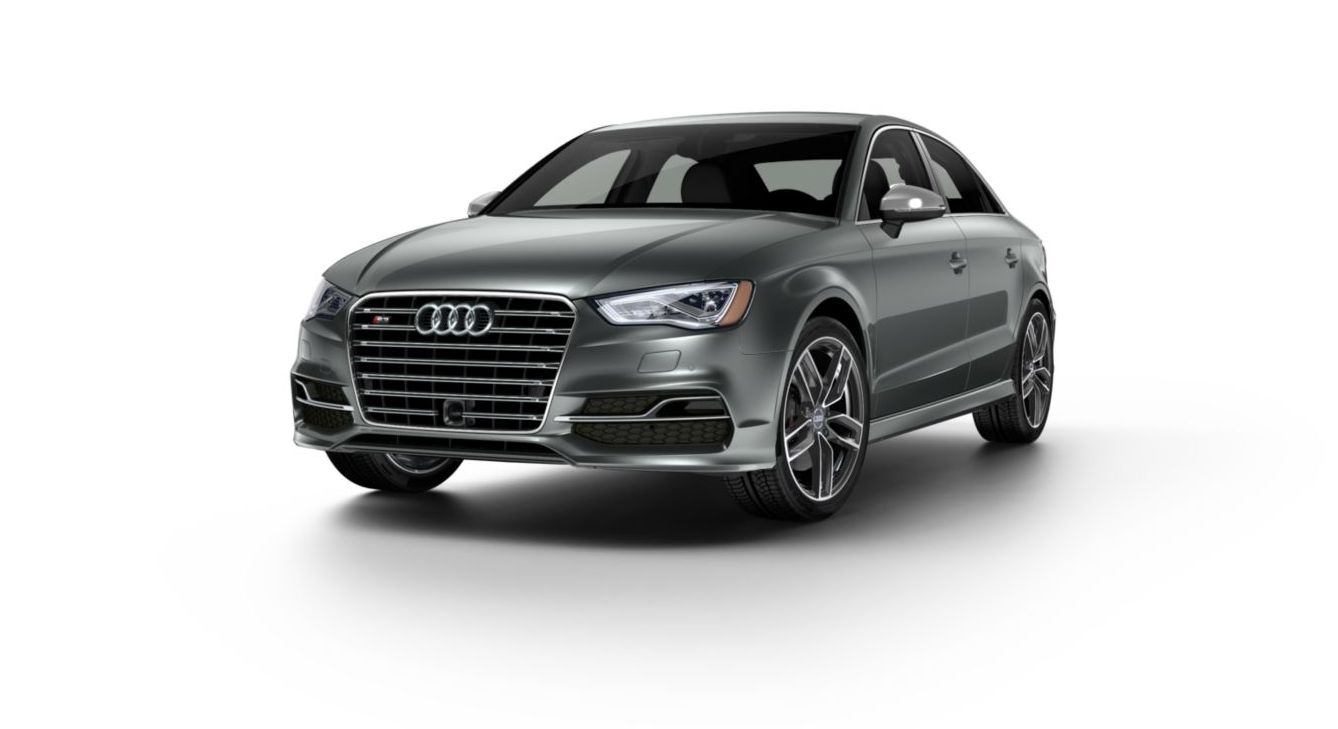 JPMorgan: Tesla Motors shares could double to $50 in the next 3 years

January 26, 2011 Omar Rana Comments Off on JPMorgan: Tesla Motors shares could double to $50 in the next 3 years