Back in 2002, American Expedition Vehicles debuted a well-received Jeep modification called the Brute. It was a double cab pick up version meant to increase functionality and space for off roading. Ten years later, AEV has revived the Brute with a modified version of the latest JK Wrangler Unlimited.

“When we originally created the Brute, it appealed to off road enthusiasts looking for something different. Now with the debut of the Brute Double Cap, we’re expanding the Brute series to a four-door platform that has everything people have come to expect from an AEV Brute, but with more interior room and the improved capabilities of the JK platform,” explains Dave Harriton, AEV Founder and President.

Harriton also says that while it is similar to the original, the Land Rover Defender had some influence over its design, which targets the overland travel market.

The Brute features a double cab, room for five, and rear seats that fold flat, and improved off road capabilities. By mid-2012 a production version is expected to be available, with first picks going to current AEV owners and authorized dealers. 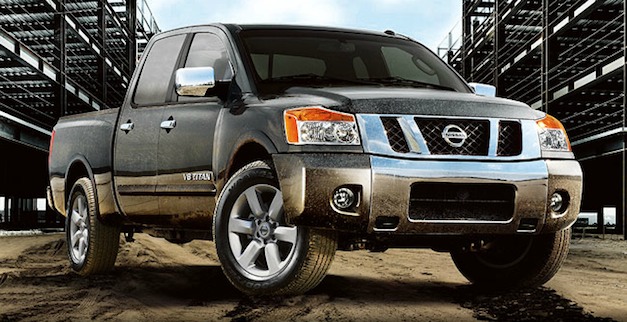 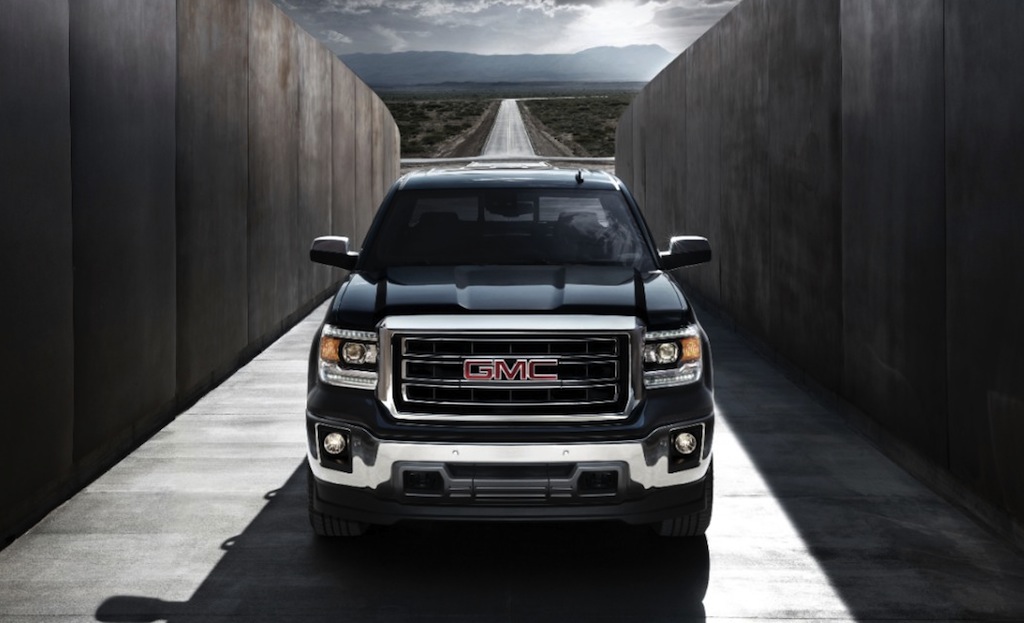