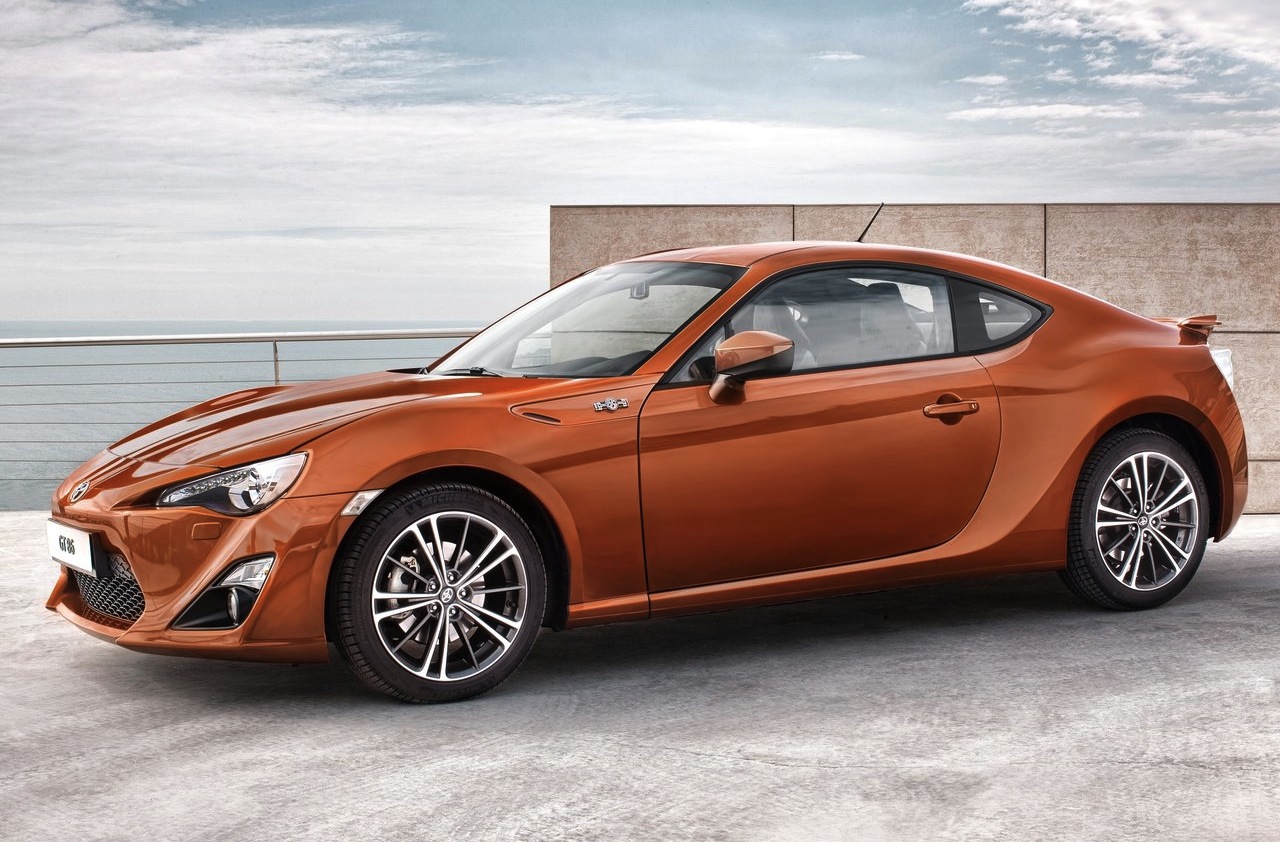 Car companies are looking for all sorts of ways to market and pitch their products to consumers, especially for the younger crowd. And as an example of this, Toyota has just released a new iPhone application for future owners and current enthusiasts of the Toyota/Subaru (Toyobaru) rear-wheel drive sports car collaboration.

Called the FT-86 World Report app, the application allows those with the app to take pictures and videos of the upcoming FT-86 with their favorite backdrop or with the car in action. Users could then upload their media to the automaker’s new FT-86 World Report website.

Seems like the two companies are really considering the enthusiasts with this project and that’s a good thing.

So far, the production versions of the Toyota FT-86 and the Subaru BRZ are set to debut at the 2011 Tokyo Auto Show in December with the US version, which will be rebadged as the Scion FR-S, slated for a release date in the spring of 2012.

Otherwise, you can preview the app by watching the video after the jump. 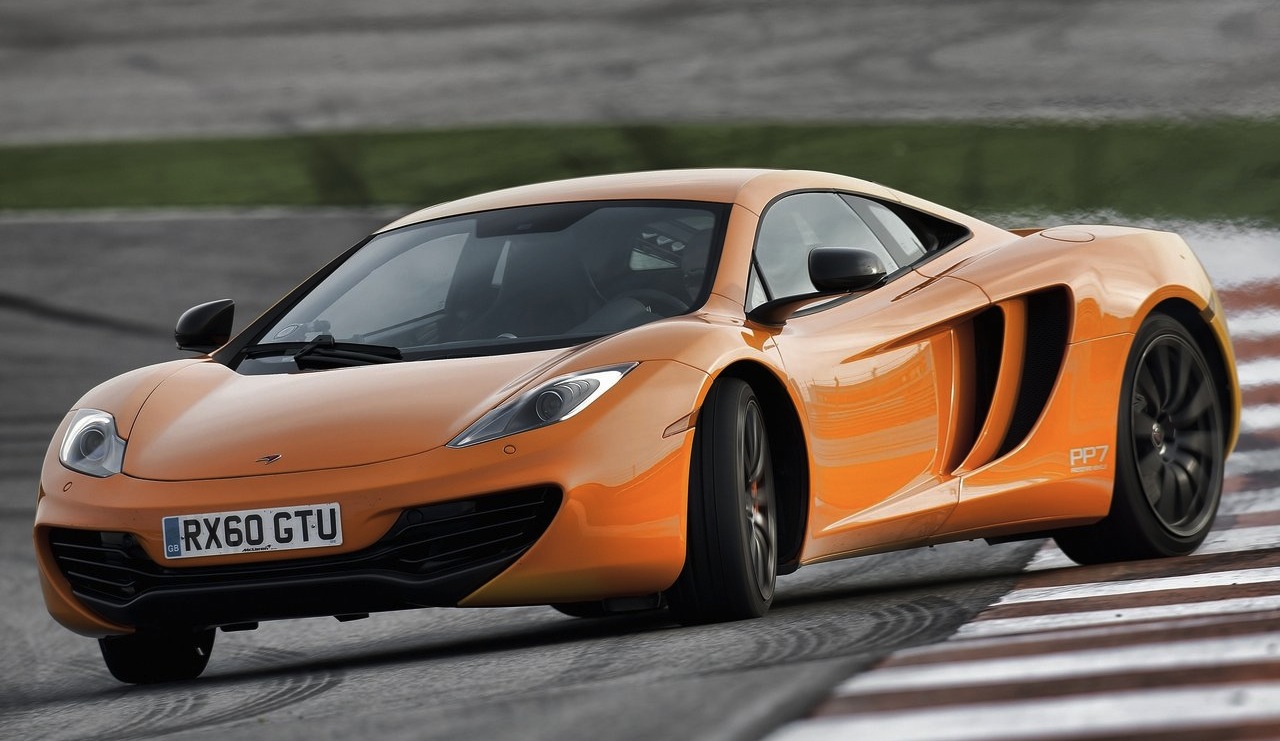