The Chevrolet Camaro ZL1 is the next big thing to come from the General. And although pictures of prototypes have been circulating around the Internetz and laptops news desks of automobile news firms, the car has yet to be official unveiled. Prototypes, rumors and other hints have been floating around, but no official specs.

However, thanks to the enthusiast community over at Camaro5’s message boards, some details have been discovered via various dealer ordering guides.

Supposedly listed in these guides are details that the ZL1’s LSA 6.2L supercharged V8—like that in the Chevrolet Corvette ZR1—will produce a tire roasting 580hp and 556 lb-ft of torque on premium fuel. That power is then channeled through a six-speed Tremec manual with an optional six-speed Hydra-Matic auto.

Physically, the Camaro ZL1 is lower, longer and wider than its direct competitor, the Shelby Mustang GT500. And because of its size, the Camaro ZL1 is said to weigh in at a hefty 4,120 despite weight-saving touches like an aluminum/carbon fiber hybrid hood…yikes!

Other hints include at packages like special lighting, which includes fog lamps, separate daytime-running lights and high-intensity discharge headlamps with BMW-like halo rings. A wheel package is said to be in the mix as well. The options for that include only two 20-inch setups: a 10-spoke wheel design and a five-spoke wheel design.

The ZL1 is also noted to come with a heads-up display complete with shift indicators, a lateral g-meter and other information.

To keep the ZL1 top spec, GM’s Magnetic Ride Control that’s found in the Cadillac CTS-V and the Chevrolet Corvette will be standard with an optional Performance Track Management upgrade. That will allow the driver to select up to five different modes ranging from touring to race or wet mode. And to keep that heavy body from plummeting into a ditch is a set of Brembo brakes.

Word is that the Camaro ZL1 coupe will arrive in dealers sometime in early 2012 with a price that will start in the low-$50,000 range. From the sounds of it, the Camaro ZL1—like the Shelby Mustang GT500—is shaping to be a real performance bargain. And we can hardly wait. 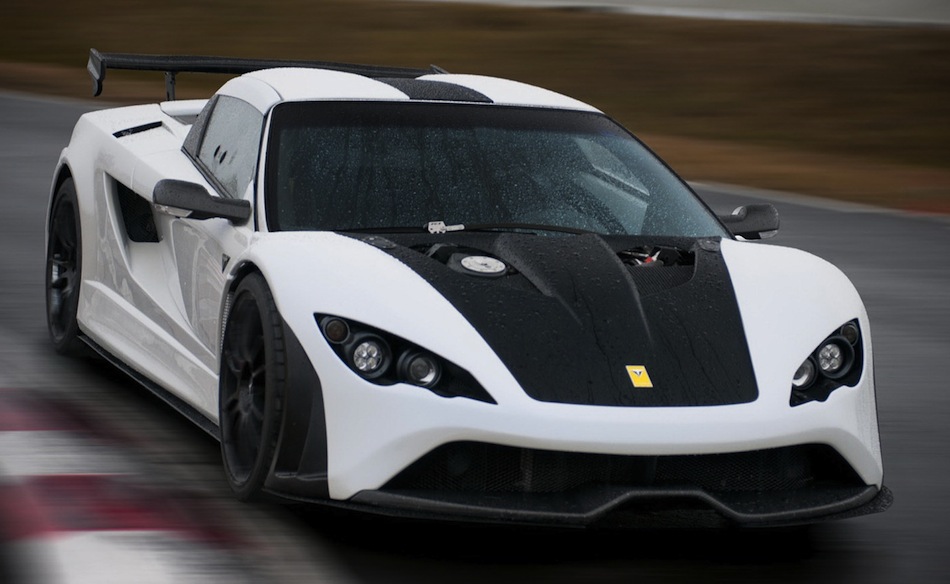 Tushek Renovatio T500 to to be unveiled at Salon Prive

August 17, 2012 Omar Rana Comments Off on Tushek Renovatio T500 to to be unveiled at Salon Prive 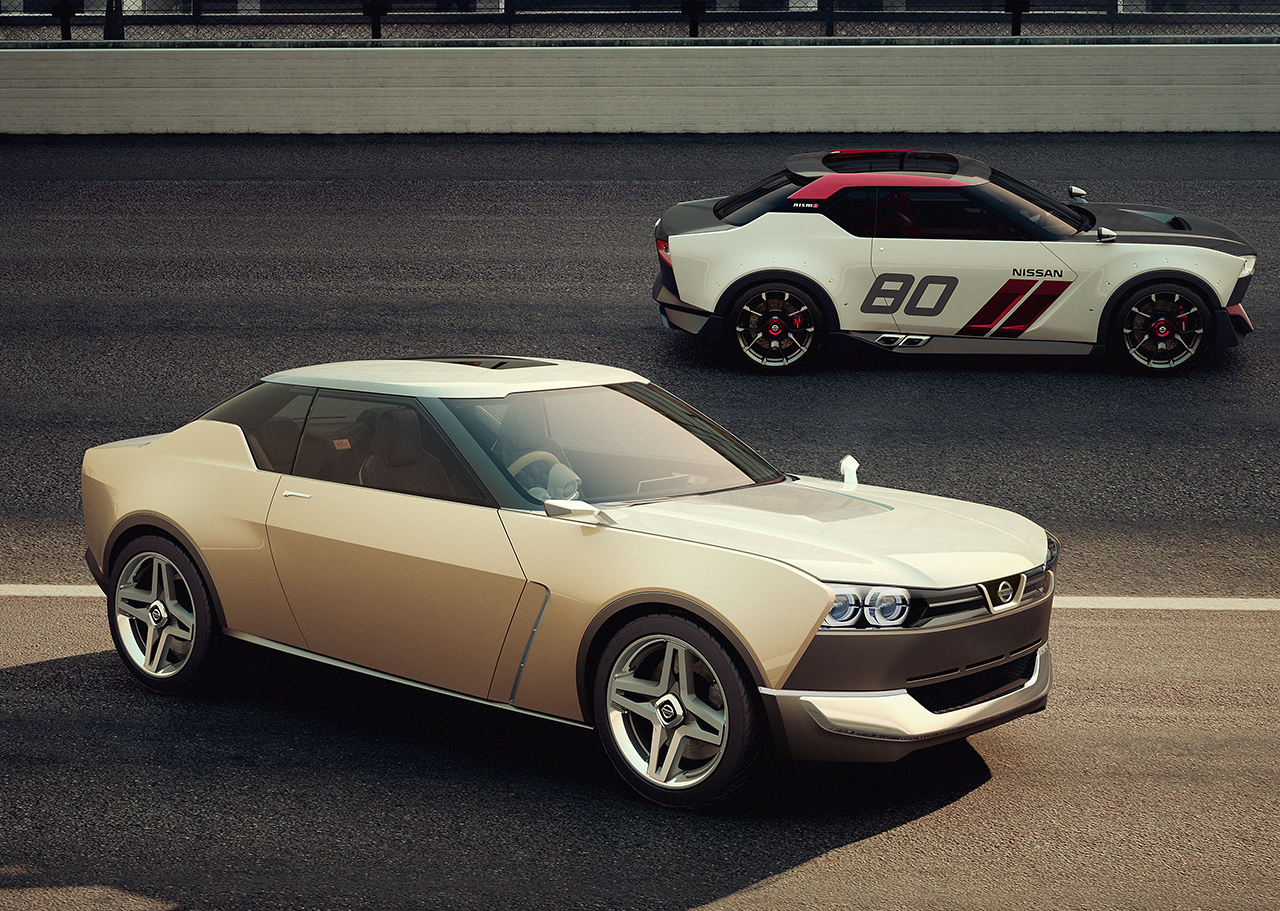