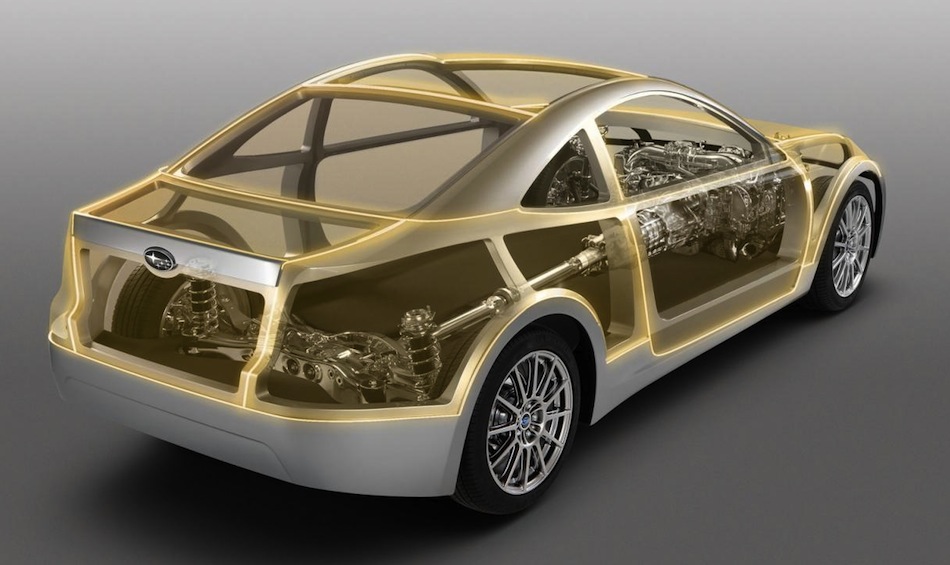 Just as memories of the Toyota-Subaru joint projects for the FT-86 and BRZ almost completely faded away (sarcasm implied), it has been announced that production versions of the cars will be released at November’s Tokyo motor show.

Both versions will be powered by a flat-four Subaru engine, with a six-speed manual gearbox, and the option for a six-speed automatic. They will also share limited-slip differential, most mechanical components, and exterior styling.

The biggest difference between the FT-86 and the BRZ is the power specs. The FT-86 comes with 200-hp, while an unspecified, ‘less than 300-hp’ figure has been noted for the Subaru model.

As for additional versions of the models, Subaru says there will be no turbo or convertible. Adversely, Toyota is seeking development on additional sport models, and there is even a possibility for a new Supra (!) revival.

Both models are expected to go on sale in the UK next summer. 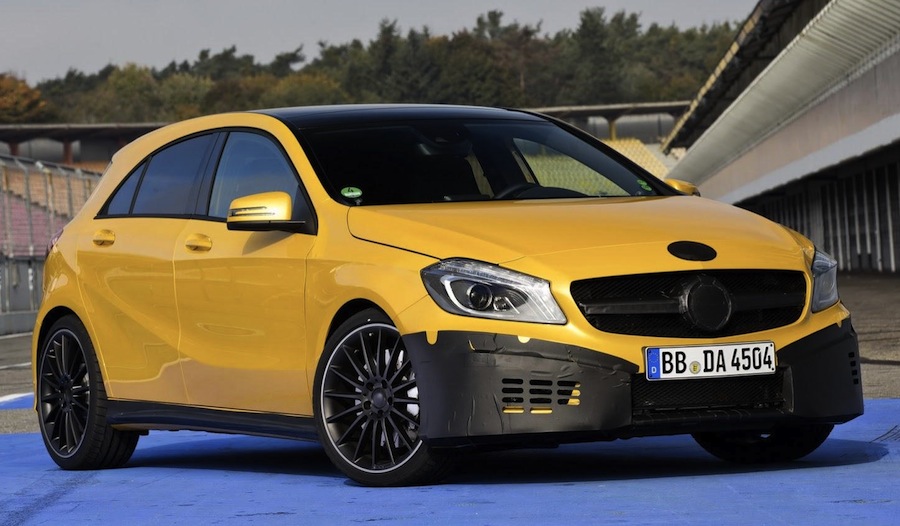 Mercedes-Benz A45 AMG photos released, will making around 350-hp

November 2, 2012 Omar Rana Comments Off on Mercedes-Benz A45 AMG photos released, will making around 350-hp