DeLorean Motor Company (DMC) means different things to different people: the ‘80s, Northern Ireland, drug trafficking, and of course, Flux Capacitors. The thing is though, many and most think of DeLorean as dead and perhaps, timeless-but for the most part, still dead. DMC seems to have risen from the ashes and in some ways gone back to the future: there is going to be an electric DeLorean. The ashes were not exactly cold, it should be pointed out: current DMC owner Stephen Wynne reincarnated the company in Houston Texas in 1995. Up until this point, this has been a source of parts and service for DMC-12 owners along with token franchises across the US.

From the first time I saw “Back to the Future”, I imagined the car as fully electric: now it is. In 2013, it can be yours for somewhere in the neighborhood of $90-$100 grand.

This past Friday, at a DeLorean Owners’ Club event in Houston, Texas, DMC announced a few upgrades over the original: 260 bhp, 125 mph top speed and a Nissan Leaf-like range. California-based Flux Power provided the futuristic powerplant under what is still a very 80’s styled car. Talking of which, those lucky enough to catch a glimpse of the prototype rolling down the streets of Houston probably will not notice the difference: the exterior and much of the interior has not changed since the first car rolled off the line in 1981. The key exterior difference is a hinged front grille hiding the charge point for the car in place of the original fixed grille.

The prototype, named the DMCEV gets the following obvious interior upgrades: new steering wheel, a touchscreen stereo, and a Audi MMI-like silver knob for operating the automatic transmission. On the more gaudy side of things, there are blue LEDS surrounding the batteries in the trunk, which, by the way, improve what used to be pretty poor weight distribution.

As indicated by the price, this is no Nissan Leaf, it is no Tesla either: sales of this vehicle will be interesting to watch. Without getting bogged down in DeLorean history, the original car in the US was overpriced to many. As a result of US emissions controls knocking 20 bhp off the fairly unreliable french powerplant, DMC was faced with selling a car in the early 80s that took over ten seconds to 60 mph for about $65,000 in today’s money. DMC is optimistic about sales of the new car, but when the old, gas-powered examples are going for $20-$30K in great condition, today’s economy seems to be a tricky market. Let’s hope history does not repeat itself.

Fisker CEO: We are looking for strategic partners, building foundation in China and Middle East

October 2, 2012 Omar Rana Comments Off on Fisker CEO: We are looking for strategic partners, building foundation in China and Middle East 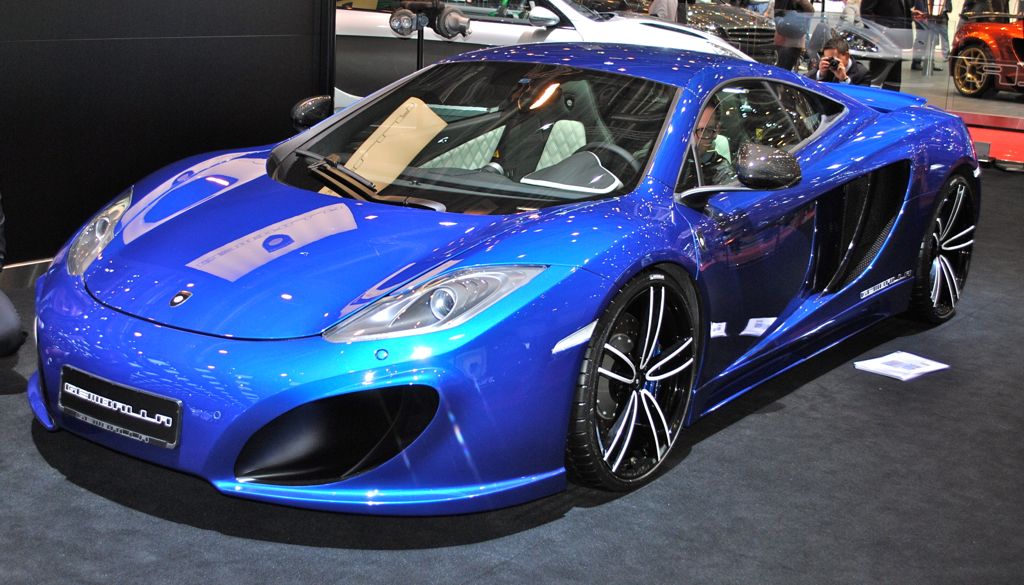