Volvo has been pretty quiet as of recent while the rest of the automobile news that hits our laptops desks comes from the more prominent makers in the industry. But now, Volvo has announced that a new plug-in hybrid is in the works.

The car being used to showcase Volvo’s first ever production attempt at an electric powertrain is the new V60. The car was designed and built in conjunction with Vattenfall AB, a Swedish energy company.

Powered by a 2.4L five-cylinder diesel engine, an ERAD or Electric Rear Axle Drive, and a 12 kWh lithium-ion battery, the V60 plug-in hybrid produces a total of 281-hp and a whopping 472 lb-ft of torque for an end result of 6.9 seconds to 60. The diesel engines produces about 212 of those total horses and 324 lb-ft, while the electric motor offers 69-hp and 149 lb-ft.

Being a plug-in hybrid, the V60 will feature a variety of different driving modes ranging from “eco” to “sport.” And when set to sip diesel rather than engulf it, the V60 is said to return 123.8 mpg on the US cycle and provide up to 31 miles on its electric-only mode for an overall total of 746 miles.

Pricing will be announced closer to launch date, which is set for sometime in 2012 in the European market. No word has been spoken about a US-bound version just yet. 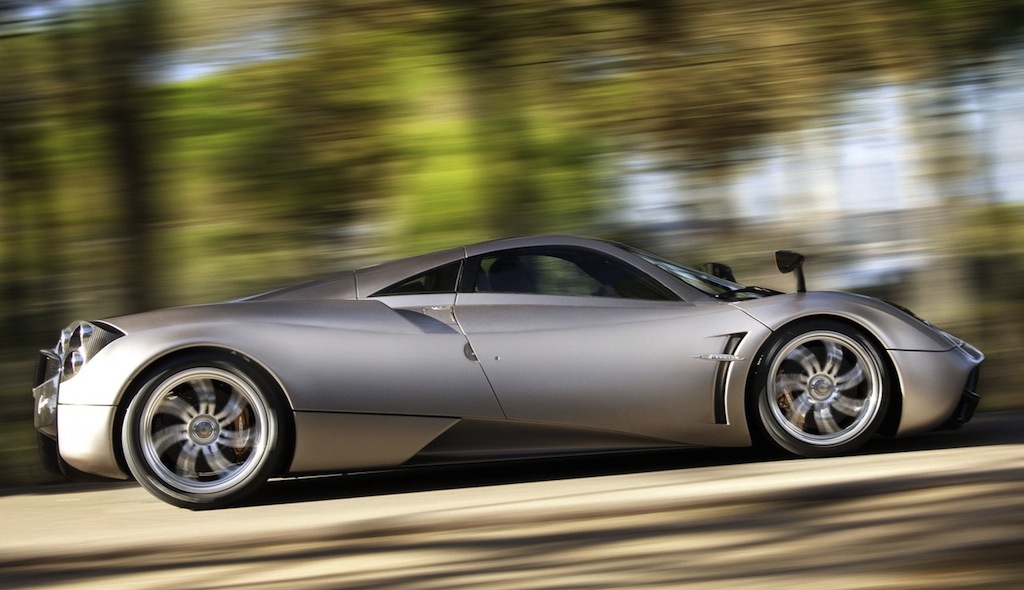 Report: Hertz to Offer Chinese-made BYD E6 EV for rental hire in US

April 22, 2012 Omar Rana Comments Off on Report: Hertz to Offer Chinese-made BYD E6 EV for rental hire in US