As another part of Fiat’s marketing venture with superstar Jennifer Lopez to promote the 2012 Fiat 500, a new commercial has been recently released entitled “My World”.

The Bronx native is featured driving the car through her old stomping grounds in the ad, which premiered Monday. Chrysler released a statement, saying “The new ad explores her personal take on how life in the New York City borough continues to inspire her to be tougher, to stay sharper and to think faster.”

This ad is in conjunction with the first, which doubled as a trailer for the successful single “Papi”, which has close to 15,000,000 views on YouTube. Since that September 12 release, Fiat has seen a raise of 31 percent in considerations for the 500.

This commercial is a bit more low-key than the flashy first, and “The commercial tells the story of how simple elements of our upbringing can help explain who we are, where we’re going and serve as a source of inspiration to achieve our goals in life, ” says Fiat-Chrysler chief marketing officer Olivier Francois. 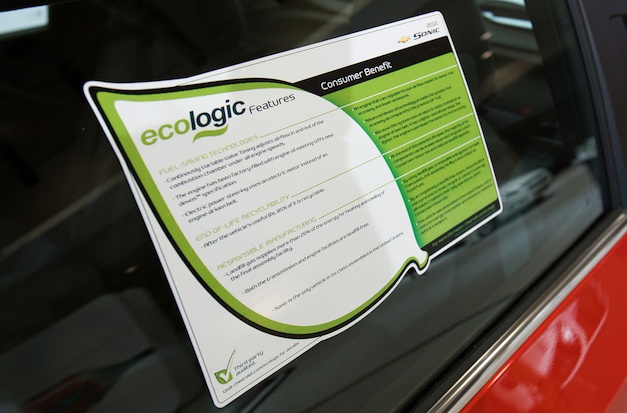 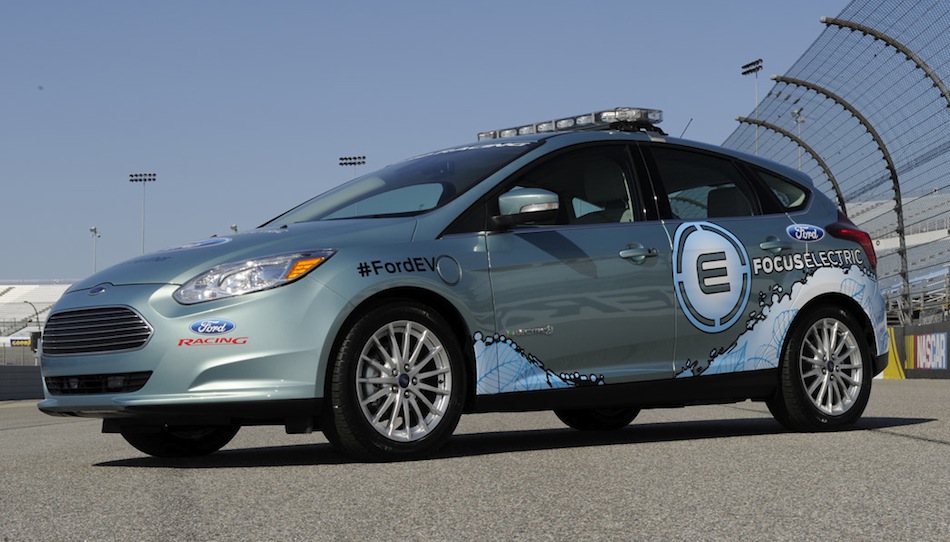 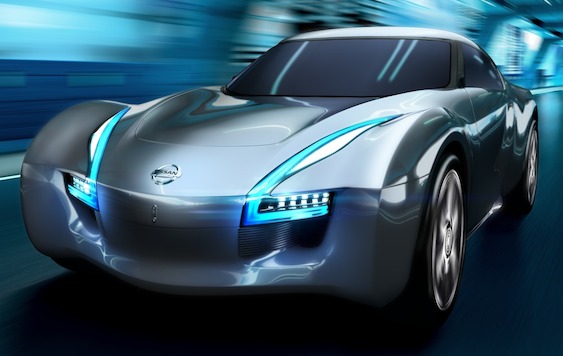