Honda has been under the spotlight for quite some time now with a lot of rumors circulating about its replacement to the famous halo car, the NSX (you can read all of the here). And to make things a bit better or worse, word is that Honda’s R&D boss Mibe Toshihiro has confirmed that an NSX is in development. The catch is however, that the replacement will most likely either be a hybrid or an EV NSX replacement.

“We are now at a point where we can consider the next generation of electric and hybrid vehicles. President Ito has already mentioned a new NSX, and we have looked at that in the R&D department,” said Toshihiro. “It would be an interesting project — electric or hybrid vehicles can be fun as well as economical.”

Despite the positive note that Honda is working on a halo car, the rumor that it will either be a hybrid or an EV is a bit disappointing, especially since Lexus is asking for a competitor with its LF-A supercar. Additionally, some other reports said that Honda’s president Takanobu Ito said that the next-generation NSX won’t follow the same formula as the original. Well, that doesn’t sound too promising.

To put things in perspective, Honda once said on the original press release for the NSX that “Cars, no matter their market niche, should be amply endowed with a large dose of driving fun.” The NSX was the purest embodiment of Honda’s corporate philosophy, one that put Honda on the performance map for sure and gained them their enthusiast following. But as we’ve seen already, anything with a hybrid or alternative powertrain is far from truly fun. So the new NSX sounds like it’s shaping up to be something that will fall short to filling the same shoes and do the same justice that the original NSX did. At which point, is it even worth it?

Boy, have the times changed. Either way, it will definitely be interesting to see what Honda has to show for its rumors and reports when the Tokyo Motor Show rolls around. 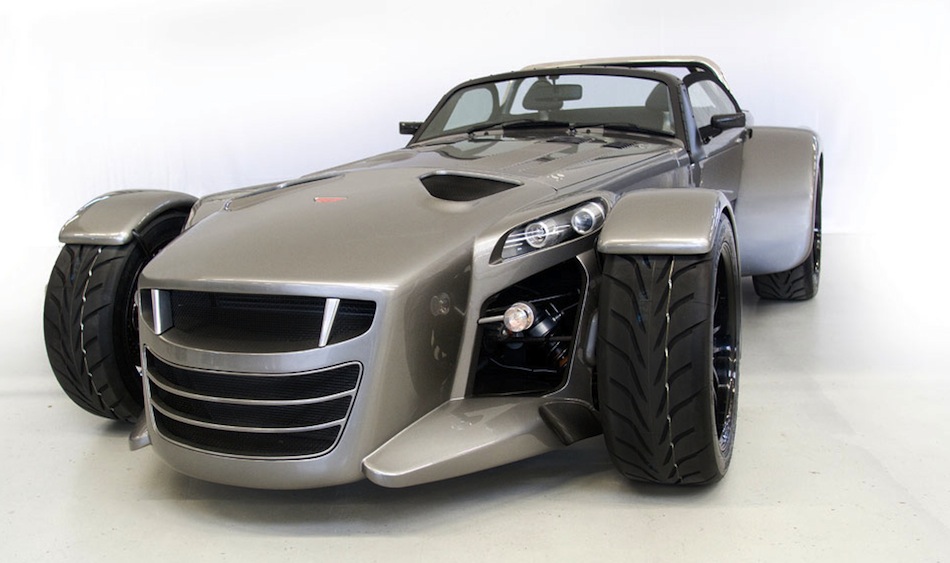