Nissan has been one of the few manufacturers who have been offering continuously variable transmissions or CVTs for quite some time now. And because of their prominent use of the latter, Nissan has just unveiled a new CVT called the XTRONIC CVT, for applications on cars displacing as little as 2.0L to as high as 3.5L.

Thanks to a complete redesign allowing for an improved ratio and 40% less friction than the outgoing design, Nissan’s new CVT promises to deliver significantly better fuel economy figures.

In addition to the new XTRONIC CVT, Nissan unveiled a new hybrid system for its front-wheel drive vehicles. The system consists of one electric motor and two clutches and is mated to Nissan’s new XTRONIC CVT as well. Power is then supplied by a lithium-ion battery and a 2.5L supercharged engine.

Nissan said that the new hybrid system will debut as early as 2013 in North America and the CVT could be seen at the debut of the new Altima. 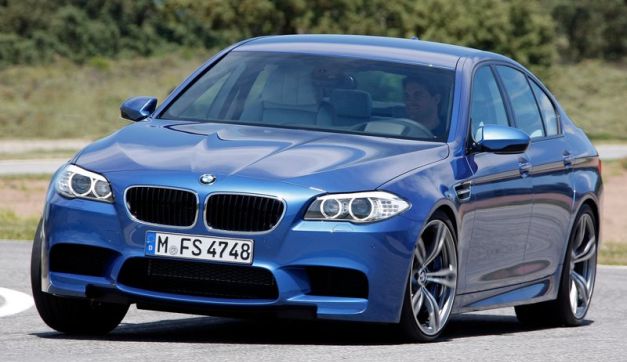 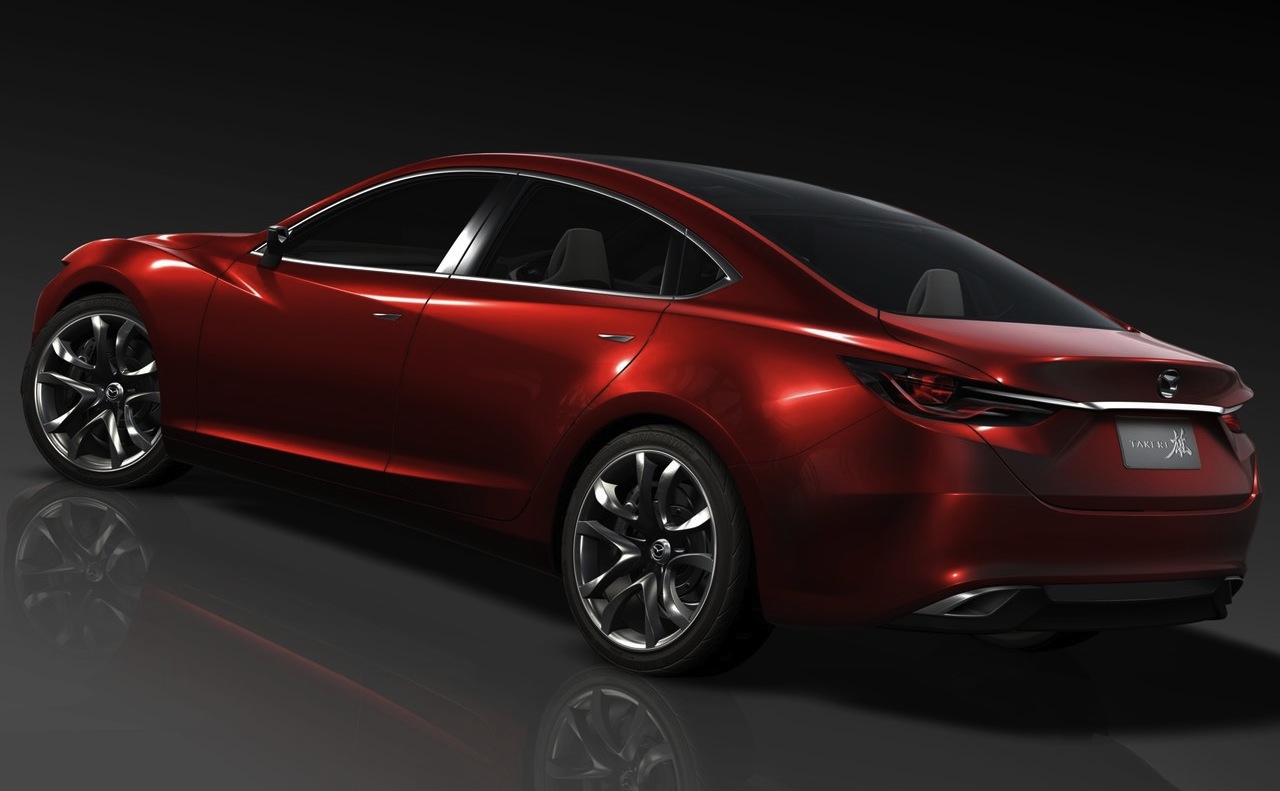 Report: Mazda will offer a coupe Mazda6 in 2014