Hyundai is hard at work to keep up with the competition. And as a result, the South Korean brand has just unveiled its important new Eon city car for the Indian market. Known as the Eon, the model serves as Hyundai’s smallest model and was designed specifically for India, where it has its sites set directly on the Maruti-Suzuki Alto, which is the best-selling car in the country.

Designed by Hyundai’s Namyang R&D department in South Korea, the Eon is just slightly more compact than the i10 hatchback.

Power is supplied by a 0.8L three-cylinder gas engine that’s mated to a five-speed manual that drives the front wheels. The three-banger is good for 56hp and 52 lb-ft of torque and roughly 49.7 mpg on the US cycle. 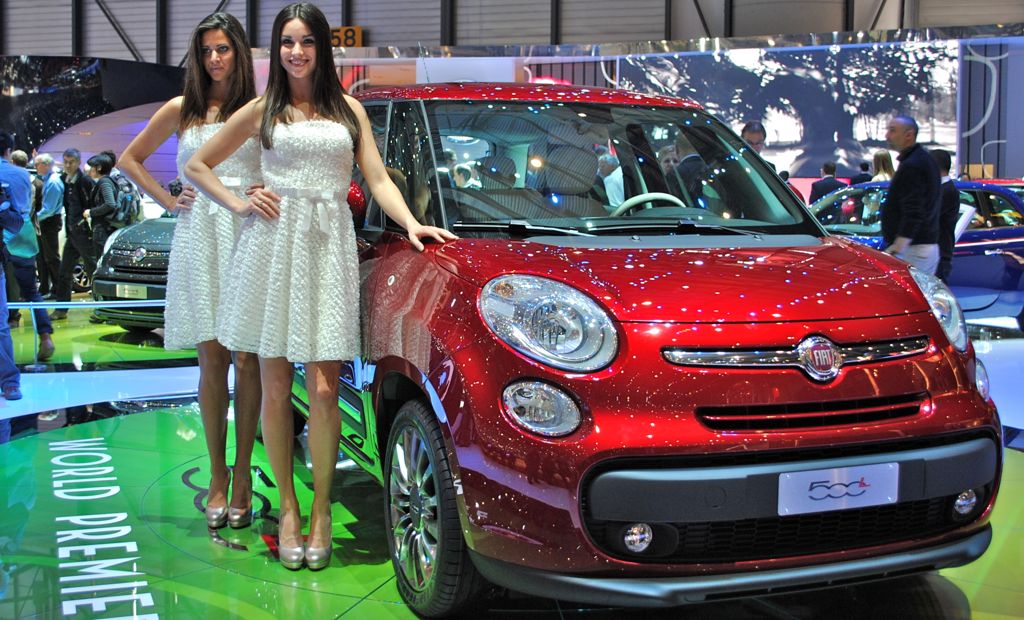 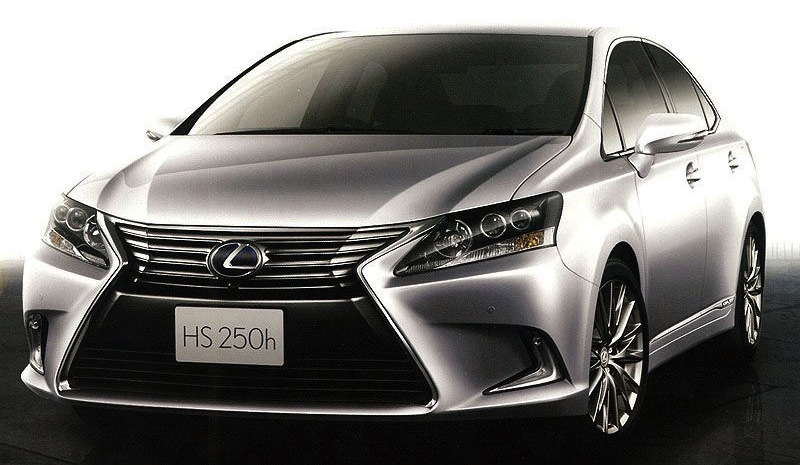 2012 Volkswagen Beetle is the sportiest, most fuel-efficient ever

April 18, 2011 Omar Rana Comments Off on 2012 Volkswagen Beetle is the sportiest, most fuel-efficient ever