As an owner of the 2011 BMW 135i with an M Sport Package, I can definitely appreciate what the girl in this video experienced. BMW of Singapore has launched promotional-prank project entitled ‘Switch.’

“The BMW Switch is a fun collaborative project between the public and BMW Asia to switch unsuspecting BMW drivers’ current cars with a similar model that has been enhanced with original BMW Performance Accessories,” BMW said.

The first victim of the BMW Switch is known as K, who owns a standard specifications BMW 1-Series. Accomplice and colleague J contacted BMW Switch to play the prank. BMW showed up and switched her standard BMW 1-Series to a BMW 1-SEries with a BMW Performance Power Kit and Silencer System.

As K stepped out for an appointment and parked her car in a parking deck – BMW showed up and “fitted the car with hidden cameras, and switched her BMW 1 Series. To dial up the drama, we deliberately parked our enhanced BMW 1 Series Performance at a different lot.

Check out K’s reaction after the jump. 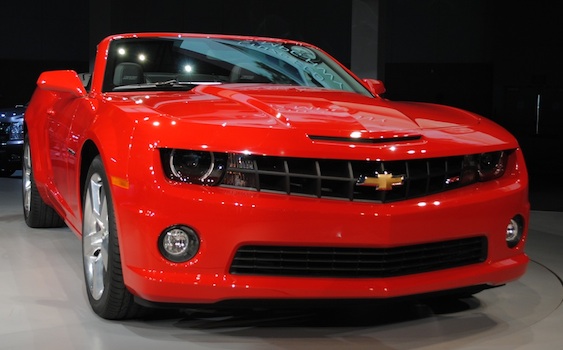