Tesla Motors’ Model S Sedan will hit the markets sometime in 2012. At launched in three trim levels each providing you with a total range of either 160, 230 or 300 miles per charge.

Tesla says so for that 0 to 60 comes in just 5.6 seconds with a top speed that is limited to 130 mph.But what if you want to go faster? At a press event this past weekend, Tesla CEO Elon Musk said that the company is working on a faster Model S sedan that will cut 0 to 60 mph time to 4.5 seconds.

Musk said that it is working on increasing the range of the Model S Signature Series to 320 miles, as tested on the EPA 2 cycle test, with the help of aerodynamic wheels. 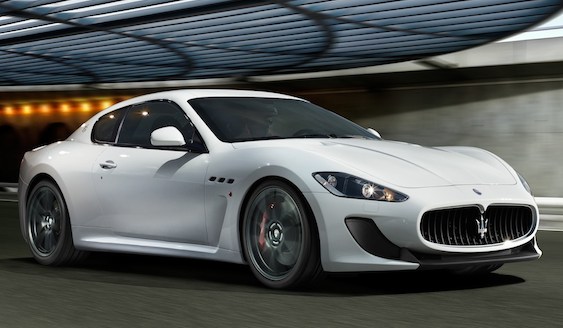