General Motors said that it will idle its Fort Wayne, Indiana plant for one week in November to adjust to market demand for its full-sized pickups. The plant, which builds the Chevrolet Silverado and GMC Sierra, will halt output during the week of Nov. 7, according to GM spokesman Chris Lee said.

The Detroit automaker has reduced production of its pickups several times since the end of June, when inventory hit 122 days.

“We make adjustments at our plants based on demand, whether it means adding overtime or in this case taking a down week,” Lee told Automotive News. 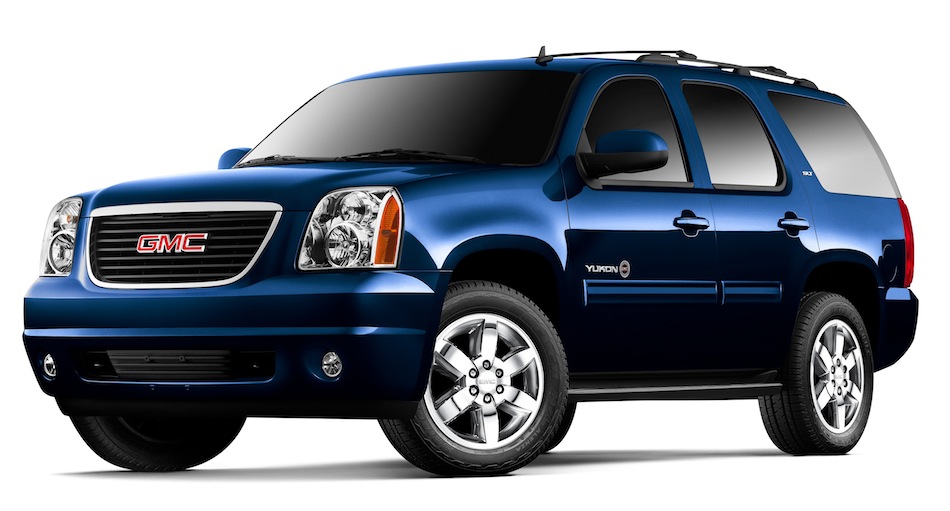 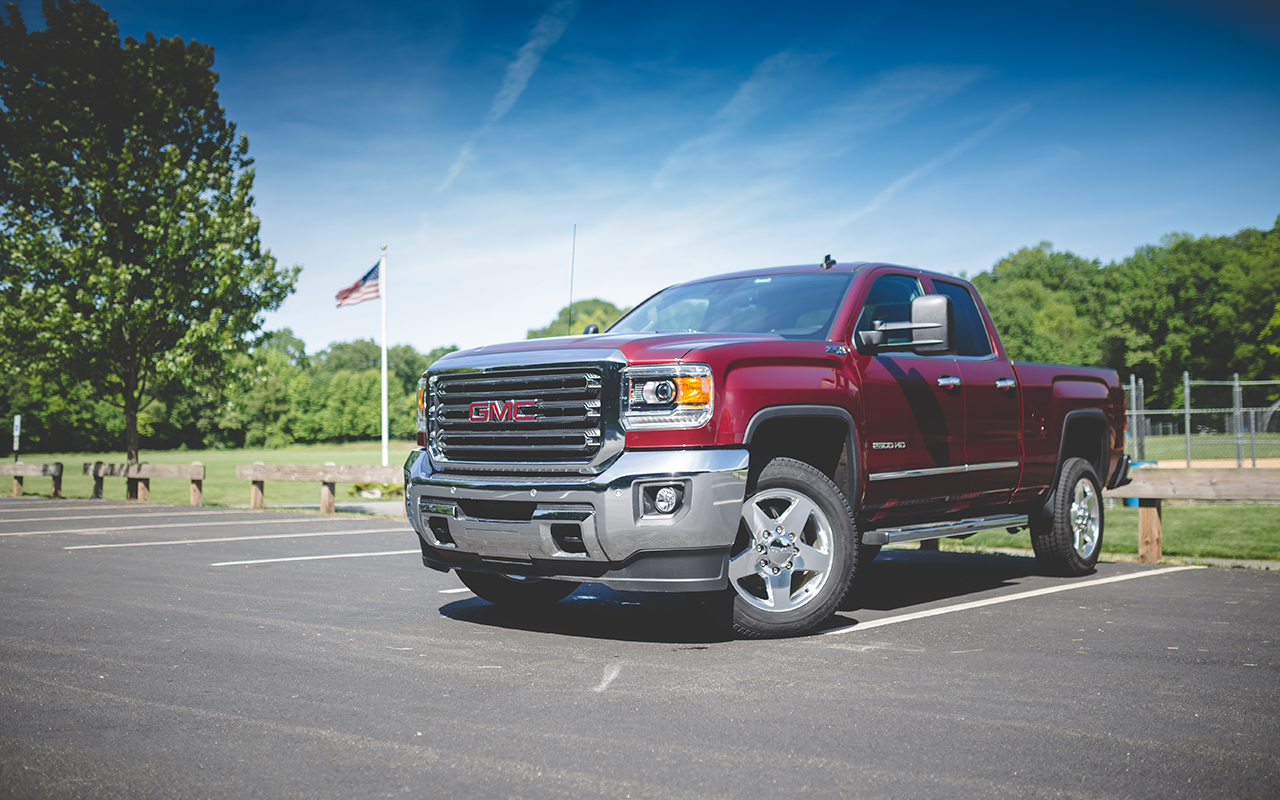 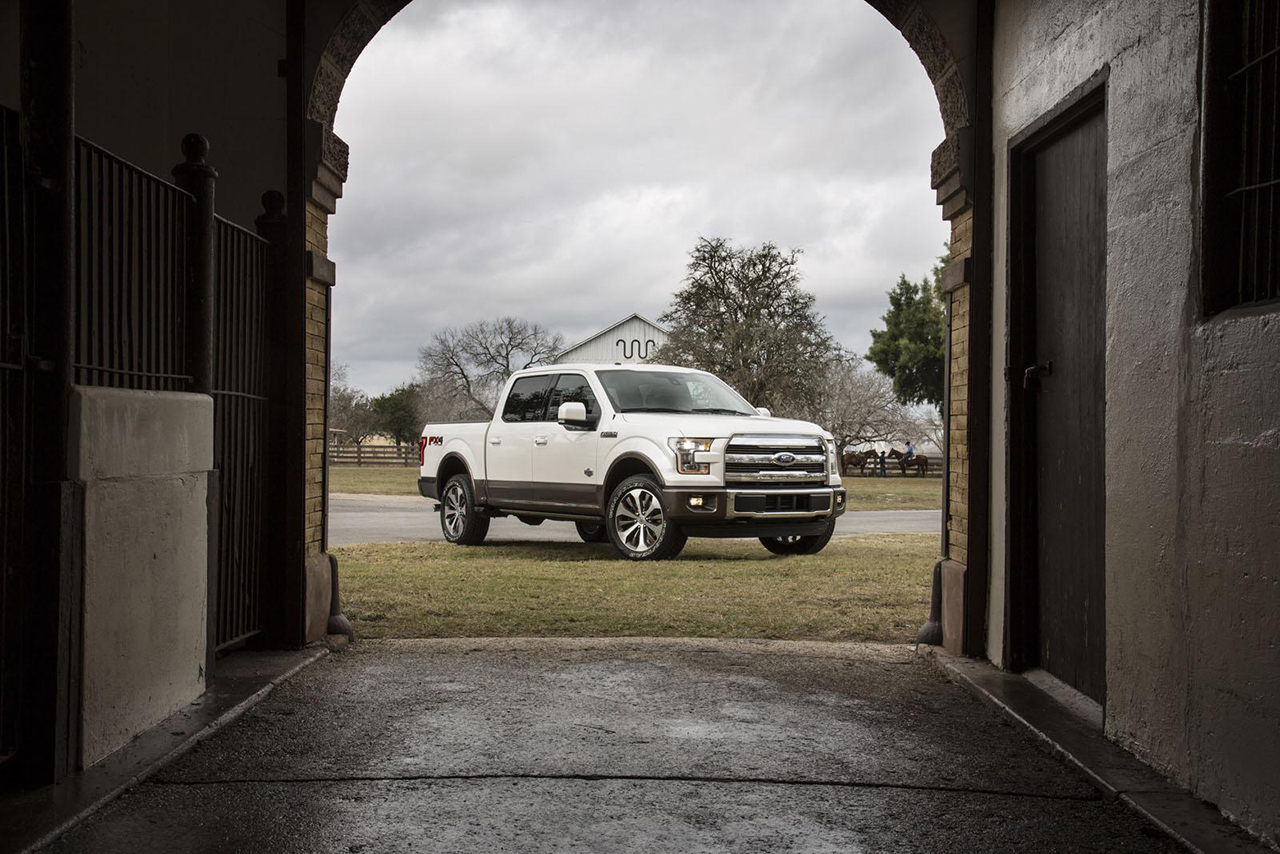