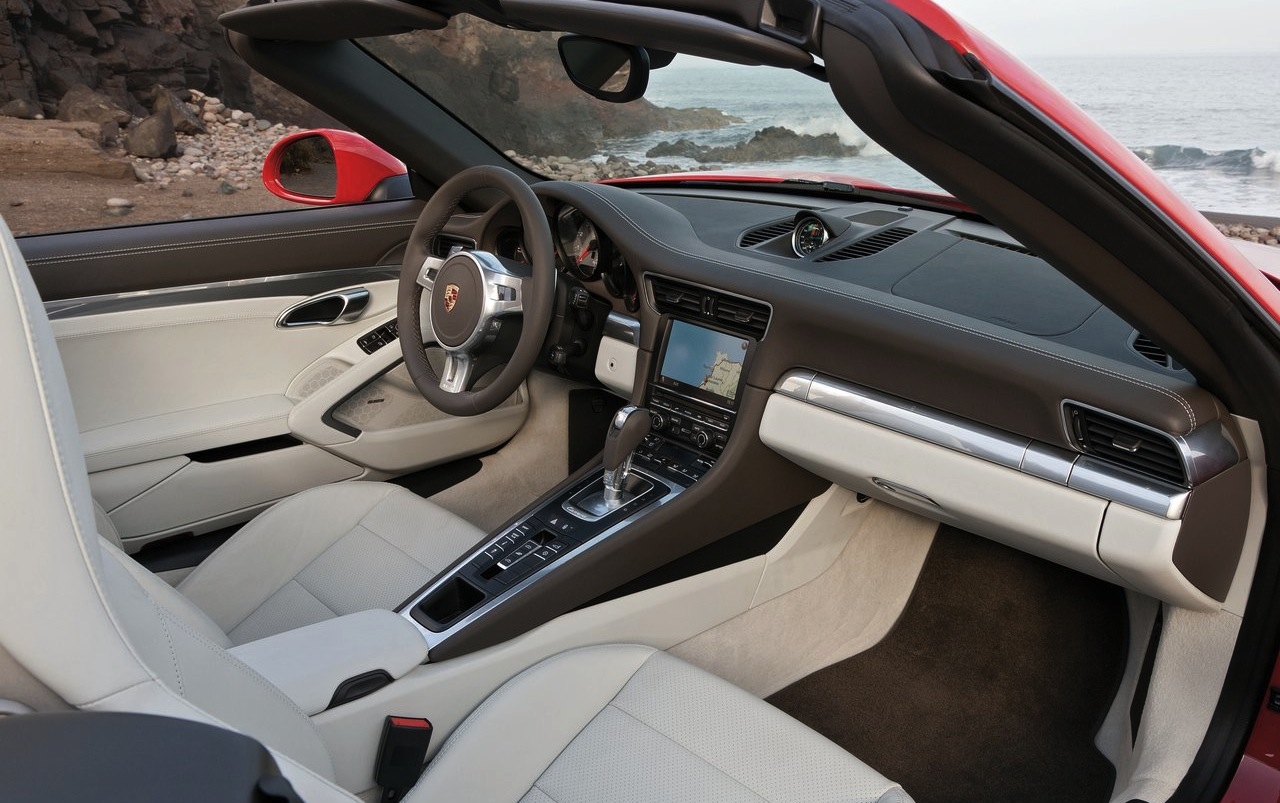 Recent reports have suggesting that the next-generation Porsche 911 GT3 will get the brand’s lighter and faster dual-clutch PDK transmission. Well, that isn’t so. According to Porsche CEO Matthias Muller, Porsche will continue to offer manual transmissions as long as customers keep demanding it.

Earlier reports suggest that Porsche will go the PDK-S route for the new 911 GT3 since it would step up performance but the issue of it not being appropriate for enthusiasts has held Porsche back from not offering a manual gearbox.

It’s safe to bet that the new Porsche 911 GT3 will get the 7-speed manual that is currently offered on the 2012 Porsche 911 Carrera lineup.

We’re huge fans of Porsche’s dual-clutch PDK 7-speed, which is indeed blistering fast, but hey, if you’re a fan of manually shifting – Porsche won’t let you down. 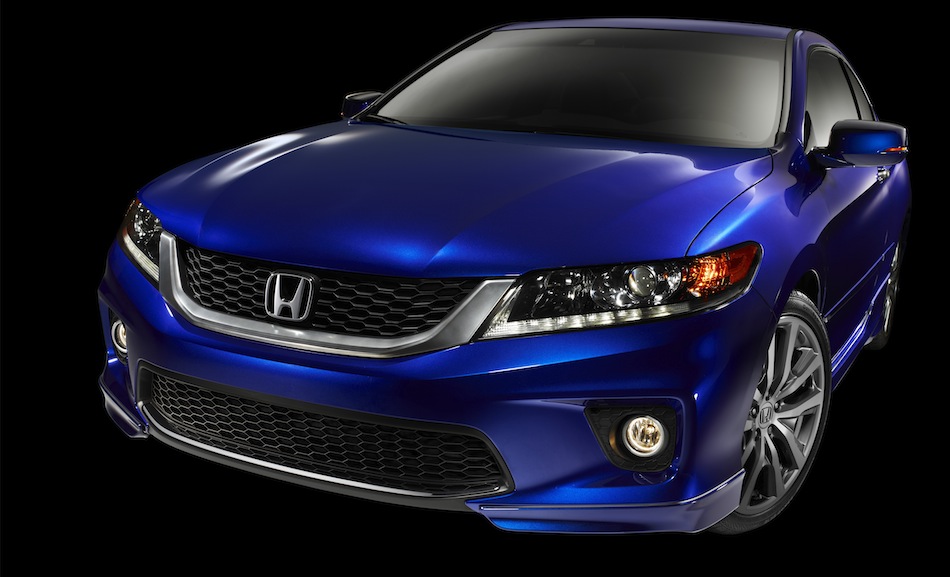