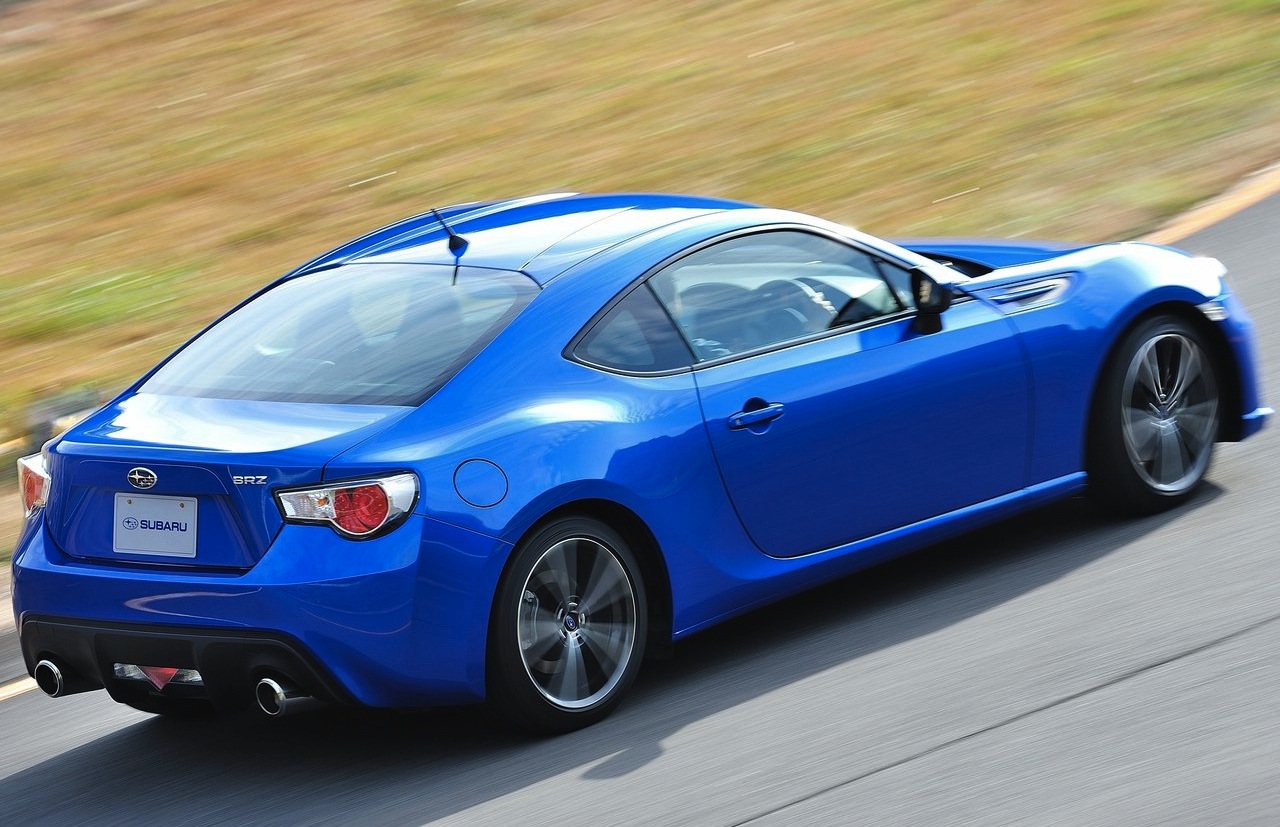 Subaru has a lot of buzz surrounding them most particularly with their latest collaboration with Toyota Motor Corp. Now, some new news is out for the Japanese brand saying that Subaru will be unveiling and launching four new vehicles by 2015.

Kicking off the launch will be the XV crossover variant of the Impreza, which will be in dealerships by 2012. Although the new 2012 Impreza is going on sale shortly, it’s not one of the new four models in discussion. But what is, are the new engines.

Two engines will be offered in the new 2012 Impreza: a 2.0L and a 2.5L flat-four both mated to a CVT transmission. Subaru hopes to improve the fuel economy of each of its new models by 30%. When the Impreza launches, it will be the most fuel-efficient all-wheel drive car, rated at 27/36 mpg city/highway.

The next car to come out is the highly anticipated BRZ collaboration with ToMoCo. That is also expected in 2012.

Next would be a potential hybrid model in 2013, which will be the company’s first and will be sold as a 2014 model. Full details in terms of its power setup have yet to be released. But Subaru’s Hybrid Tourer Concept from the 2009 Tokyo Auto Show suggest a 2.0L flat-four with both direct injection and turbocharging with a front-mounted motor/generator and a second electric motor at the rear. And lastly, a redesigned Forester is expected around the same time.

Report: Jaguar to give XE assembly duties to China

December 30, 2014 Chris Chin Comments Off on Report: Jaguar to give XE assembly duties to China