Motoring enthusiasts should be familiar with the Jensen Interceptor. It was an old “shooting brake” style grand-touring car that was also the first ever all-wheel drive production car. However, due to limited success, it was only produced for 10 years from 1966 until 1976. Since then, those who wanted a Jensen Interceptor could buy one second hand for relatively cheap or buy a completely refurbished and remanufactured one for well in excess of $100,000. Now though, the Jensen Interceptor is getting revived.

Thanks to CPP, a British specialist group co-owned by Russian entrepreneur Vladimir Antonov, the company will team up with Healy Sports Cars Switzerland. Healy owns the Jensen brand, which results in the Jensen Healey nameplate.

“The Jensen design team has respected and honored the great heritage and attributes of the original Interceptor, while injecting a contemporary edge and advanced technologies that will ensure it appeals to the passionate, discerning motoring enthusiast of today,” said co-owner of CPP.

Engine and transmission options have yet to be released. But in light of the original Jensen Interceptor, which was powered by either a 6.3L or 7.2L Chrysler V8, the new Jensen Interceptor should hopefully don a V8 as well. Using some deduction it could be between a cheaper American block like the original or a Jaguar V8 because of its factory location. Either way, it should be a very welcoming revival. 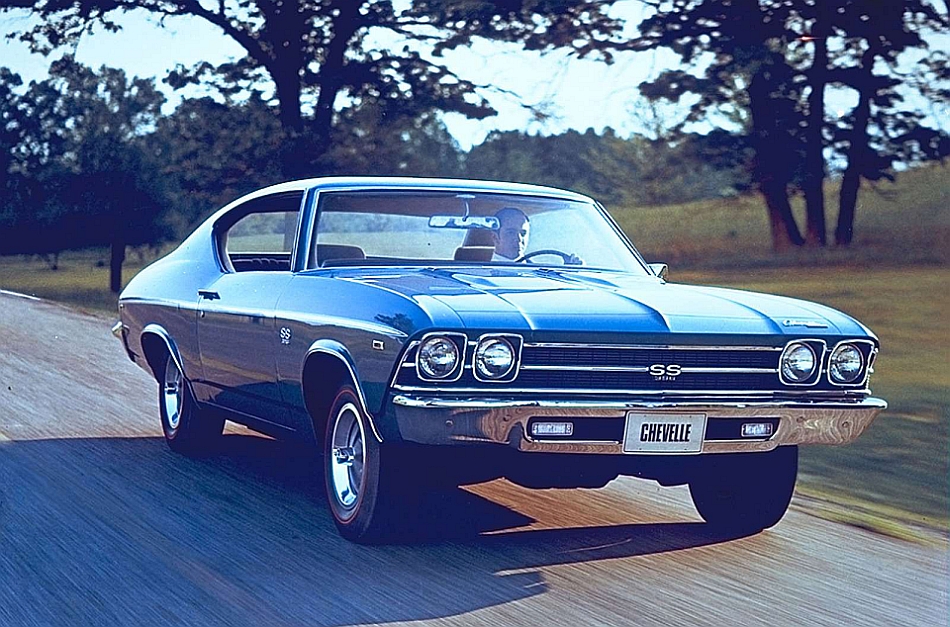 Report: General Motors filed for “Chevelle” trademark in 2012, could be revived in the future