The BMW X6 is very much a niche vehicle and to try and expand the options, BMW attempted at making an “ActiveHybrid” version that veatured a small electric powertrain, only to make the X6 slightly more efficient. With a hefty and commanding price of nearly $90,000 large, it didn’t exactly quite sell well. As a result, BMW reportedly announced that the X6 will be dropped from the US lineup in 2012.

So far, Buchko also stated that there are no plans to try and improve on the X6’s ActiveHybrid system as BMW is focusing on the new 5-Series hybrid that will be sold next to the 7-Series ActiveHybrid in the US.

Click here for more news on the BMW X6.

Because the X6 ActiveHybrid had such a high price, most buyers opted for the balls-out X6 M because the ActiveHybrid only offered a 12% improvement on efficiency. This was also due to the fact that the X6 ActiveHybrid was the world’s most powerful hybrid vehicle. So despite being a bit of a sales flop, the X6 walks away from the US game with some fame.

The BMW X6 ActiveHybrid managed an EPA-rated fuel-economy of 17/19 mpg. 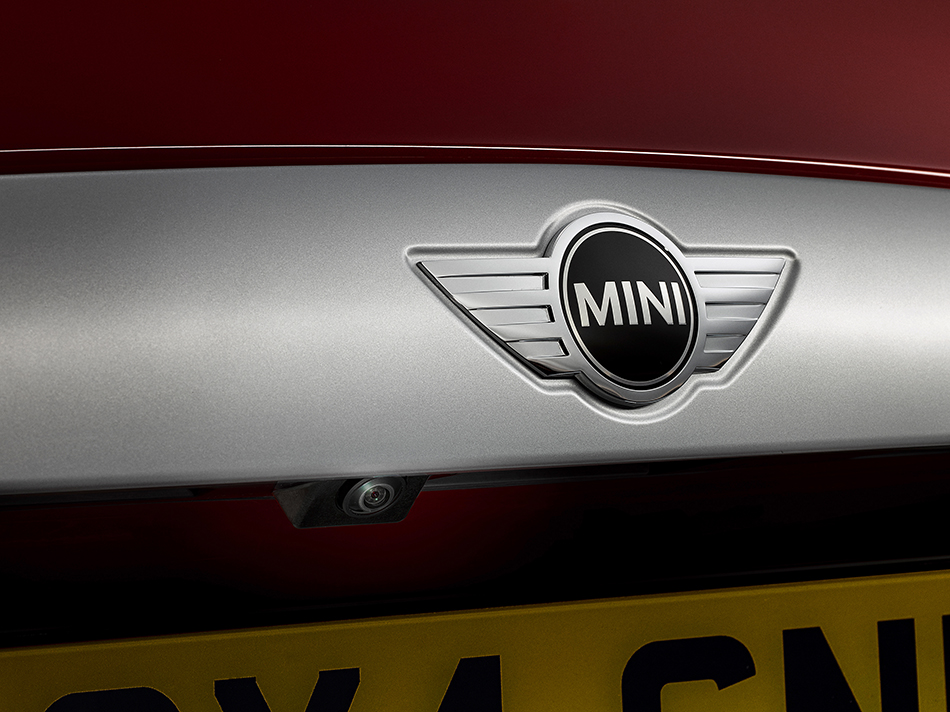 Honda to boost output of the Insight for the U.S.

March 26, 2009 Omar Rana Comments Off on Honda to boost output of the Insight for the U.S.