Aston Martin has not been selling as many units of its Cygnet city car as it was anticipating. Chairman Ulrich Bez believes that this is due to nothing other than supply shortages, and that the wait time between ordering the model and receiving it is simply too long.

Bez comments “I’m not satisfied with Cygnet sales. We can’t deliver as many as the customers want, as we don’t have enough to stock. It is the sort of product a customer sees and decides they want on the spot – they don’t want to have to wait for their car to be built, but to drive it away there and then.”

He also notes that the slow delivery times are impacting consumer awareness of the Cygnet, an important factor in boosting sales. “We don’t spend millions of pounds on advertising, so promotion takes time,” Bez says. “We will soon have a Cygnet store opening in London, in Park Lane, and that will have a dramatic effect on our visibility I think.”

Despite criticisms of the car not coinciding with the brand behind it, Bez remains firm on the decision to go fourth with the car, saying “I don’t know why people criticize this. It’s a luxury piece, a great car to go around town in. Why would you take a Vantage through London when you could have this?” 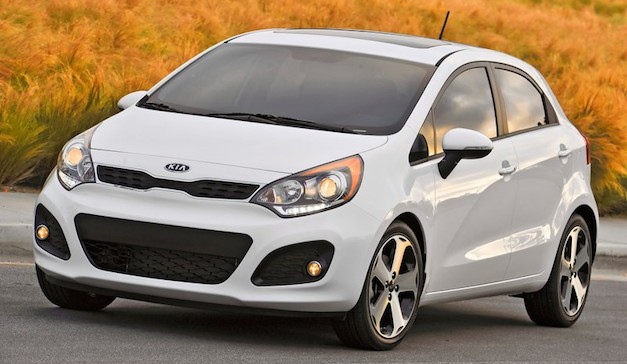 Smart Roadster to return as result of Mercedes, Renault-Nissan partnership

July 23, 2010 Omar Rana Comments Off on Smart Roadster to return as result of Mercedes, Renault-Nissan partnership