American Suzuki Motor Corp. is in a very sticky situation. A Missouri jury has ordered the company to pay one of its dealers in Kansas City about $18.5 million after finding the automaker liable for negative publicity that damaged the dealer’s business.

The circuit court jury in Jackson County, Mo., has ordered American Suzuki to pay Jeremy Franklin, president of Jeremy Franklin Suzuki, a total of $3.5 million and punitive damages of $15 million.

“We see this verdict as a vindication of our commitment to continue to serve our customers and our persistent efforts to grow our business despite all of the confusion,” Jeremy Franklin said in a statement. “We look forward to moving on and rebuilding trust in the Suzuki brand name in Kansas City.”

Jeff Holland, a spokesman for American Suzuki, said that the automaker is ‘disappointed’ by the verdict and will appeal.

2009 New York: Ford’s Family One Concept keeps the kids connected while in transit

April 8, 2009 Omar Rana Comments Off on 2009 New York: Ford’s Family One Concept keeps the kids connected while in transit 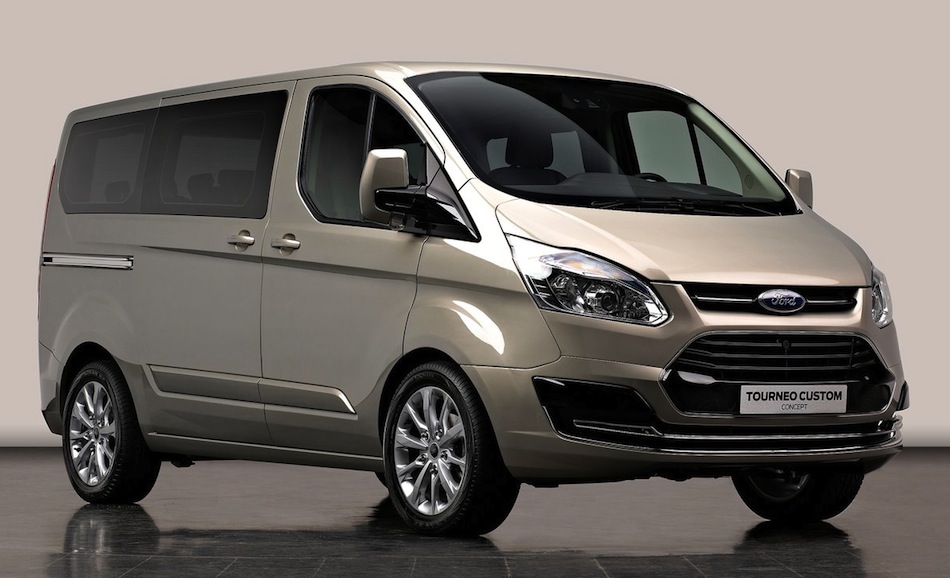