At egmCarTech, we like to go by the philosophy of ‘if it ain’t broke, don’t fix it.’ However, when I first saw the renderings of the McLaren MP4-12C based MehRon GT, we decided to change our minds.

A British tuning firm by the name of Merdad has just released the first renderings of their MehRon GT and from what we see, the car gets a an aggressive widebody kit wit ha new front bumper, a ventilated hood and larger fenders. You can also notice a redesigned rear fascia and new wheels. On the inside, Merdad will offer its customers bespoke customizations so they get exactly what the want.

No word on performance modifications and we wouldn’t be upset if there aren’t any. 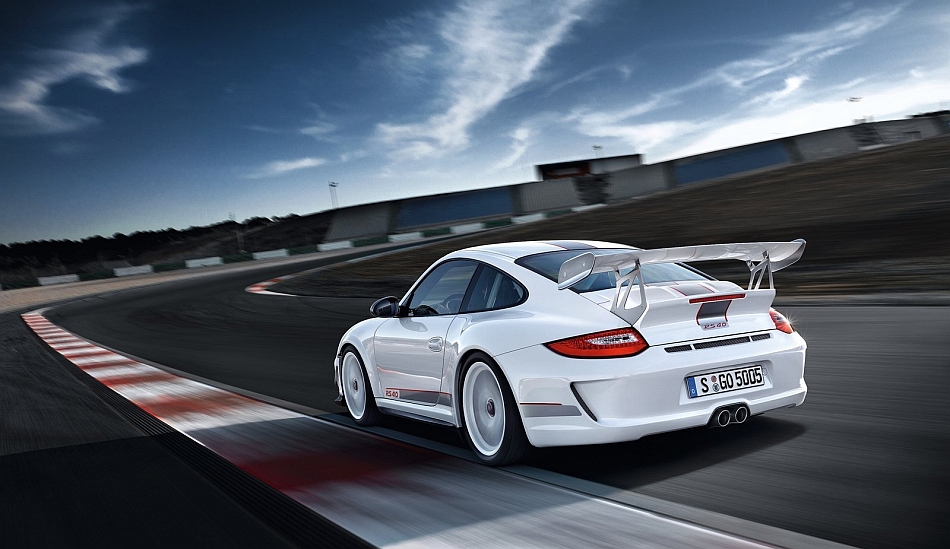 Report: Porsche 991 GT3 to be lighter than last model, may only get PDK transmission

October 19, 2012 Omar Rana Comments Off on Report: Porsche 991 GT3 to be lighter than last model, may only get PDK transmission 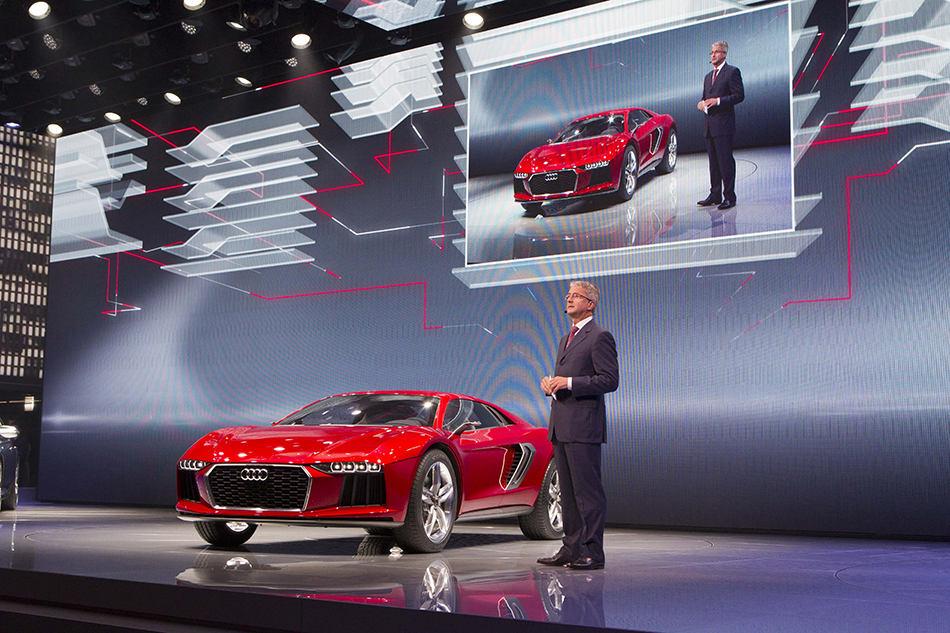