MINI began production ten years ago in Oxford, and since then, has produced two million vehicles. In honor of the milestone, British Prime Minister David Cameron drove MINI number two million, a special edition convertible, out of the plant.

The plant plays a crucial role in meeting global demands for the vehicle, and BMW recently made the decision to make a large investment in the Oxford plant.

Board of Management of BMW AG member Frank-Peter Arndt reviewed upcoming plans for the Prime Minister during his visit, including new production facilities, and how jobs will be retained with MINI’s next model.

The Prime Minister commented on his visit that “It’s a real privilege to drive this true British icon off the production line today. The 2 millionth MINI to be made here in Oxford is a fantastic symbol of the UK’s strength in the global automotive industry and a great British manufacturing success story. MINI is not just a symbol of our industrial past, but also the great industrial future we want to build.”

The brand is honoring its 2 millionth vehicle with a contest for it hosted on Facebook, titled “2 Million MINI – 2 Million Faces”, which ends on September 30th.

Plant Oxford is responsible for the MINI, MINI Convertible, MINI Clubman, and MINI Coupe, and soon to be added to the line up is the upcoming MINI Roadster. Exports reach 90 countries, and is the UK’s third-largest production plant.

Head of Plant Oxford Jurgen Hedrig said “This marks a tremendous milestone for Plant Oxford and its employees. Oxford has been the heart of MINI production for ten years. Our employees are proud to be part of this brand’s success.” 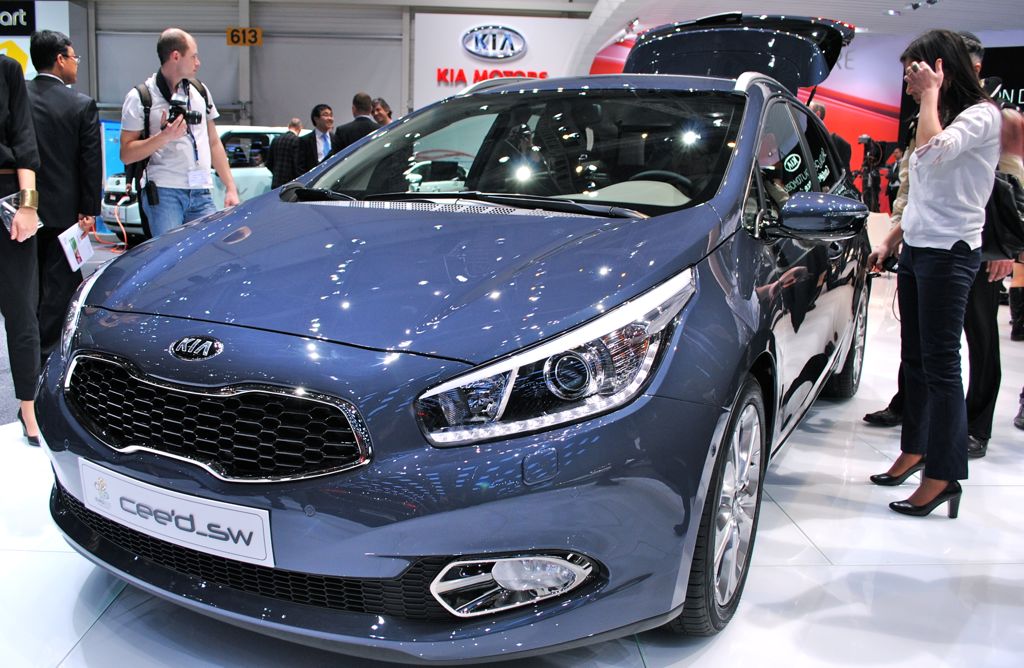