At the 2011 Frankfurt Motor Show, Audi will show up with three new S models including the Audi S6, Audi S7 Sportback and the Audi S8.

Both, the 2012 Audi S6 and the Audi S6 Avant have a standard adaptive air suspension sport setup that drops the ride height by 10 millimeters. Both also have powerful disc brakes, internally ventilated front and rear, have matt black calipers with S6 logos. Audi will offer carbon fiber-ceramic discs as an option.

The most notable difference on the outside are the standard 19-inch aluminum wheels with a five parallel-spoke design. Seven different 19- or 20-inch wheels, four of them from quattro, are available as options. Of course, there are some exterior body upgrades on the Audi S6 sedan and the S6 Avant. The Audi S6 sedan has a spoiler on the trunk; the Avant has a roof spoiler. On both models, the diffuser on the rear bumper is platinum gray with an aluminum-look along with four chrome-tipped tailpipes. The Audi S6 and S6 Avant are available in a choice of eight colors, including the Estoril Blue and Prism.

On the inside, there are S6 badge on the leather sport seats, steering wheel and the key. The also have colored stitching and aluminum shift paddles and an illuminated door sill trim with the S6 logo. Other touches include a red ring around the start-stop button, an aluminum clasp the selector lever and an aluminum-look on the footrest, pedals and the soft keys. 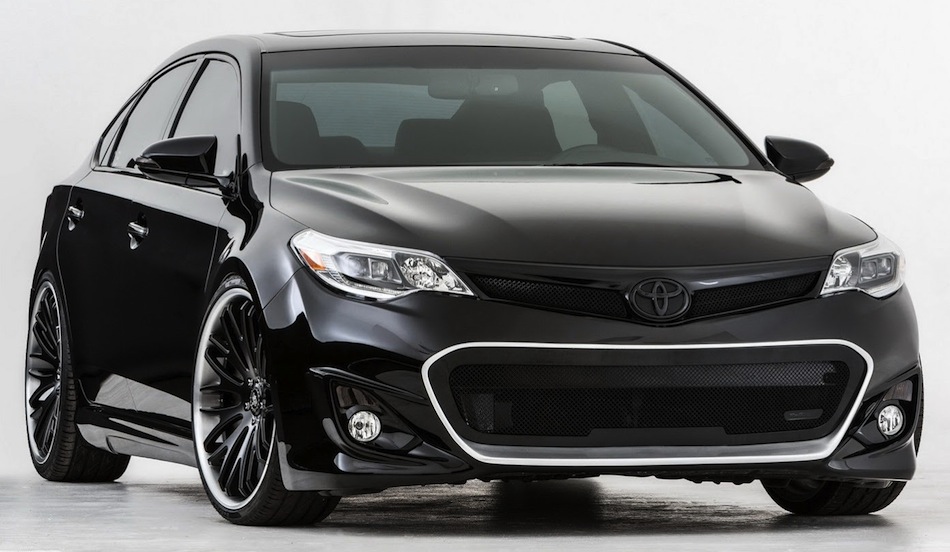 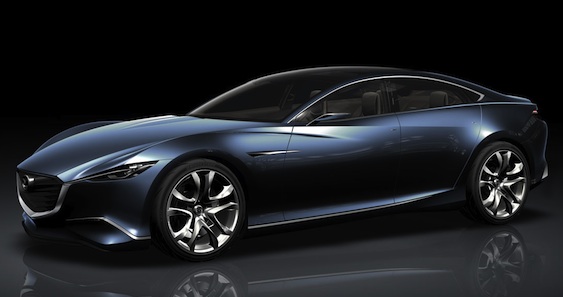 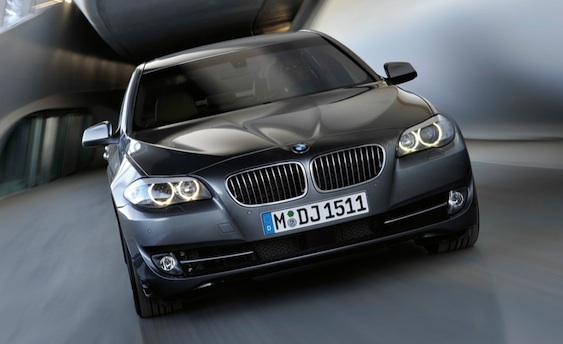