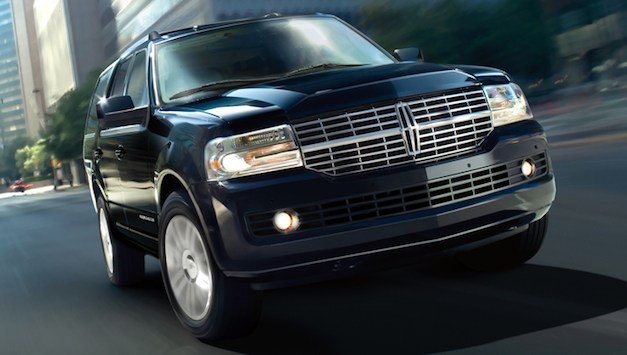 Lincoln fans get ready for some new or refreshed vehicles – actually get read or 7 new or improved products by 2014. Ford’s global product chief, Derrick Kuzak, has said that the will show some of those new or refreshed Lincoln vehicles this year.

Kuzak said that as Lincoln models undergo a redesign, they will be differentiated from Ford models not only by technology, but their sheet metal as well. The will also have a different wheelbase and the length of the front and rear overhangs. Some models will get different powertrains mated to 8-speed transmissions.

Most importantly, Lincoln will get a small crossover based on Ford’s next-generation Kuga from Europe. The model will fill the gap left by the Lincoln Aviator.

At the 2012 Detroit Auto Show, Lincoln will show a new MKZ sedan. The redesigned model is expected to be a 2013 model year.

The Lincoln MKS is als expected to undergo a significant redesign for the 2013 model year and may get the 2.0 liter 4-cylinder EcoBoost engine that Ford is giving the 2013 Taurus.

The Lincoln MKX and the MKT crossovers will get a redesign for the 2014 model year.

The Lincoln Navigator will get a facelift for the 2012 model year and will share its powertrain with the F-150 EcoBoost. A complete redesign for the Navigator has been put on hold for now.