We are just weeks away from the 2011 Frankfurt Motor Show and the vehicles that will make their public debut there are slowly starting to make their Internet debut. Bentley has just dropped the details and pictures of the new 2012 Bentley Continental GTC Convertible.

What’s new for the 2012 model year Bentley Continental GTC? Here are some highlights:

Taking cues from its GT coupe sibling launched last year, the new Continental GTC builds on the highly successful foundation of the previous cabriolet, which premiered in 2006. Bentley’s design and engineering teams have improved virtually every aspect of the iconic convertible with an uncompromising focus on quality.

While the first Continental GTC was elegant and understated, the sharper radii and assertive stance of the new model delivers a more contemporary and muscular presence. Advanced manufacturing techniques produce aluminium front wings without the need for seams or welds creating the look and feel of a coach-built car. Twenty-inch wheels are now standard with two styles of 21-inch wheel, a first for GTC, available as an option, reinforcing the distinctive, sporting stance of the new Bentley luxury convertible.

The four-seater luxury convertible features a new, even more spacious and luxurious hand-crafted cabin, with soft-touch leather hides, an extensive range of wood veneers, cool-touch metals and deep-pile carpets. There are 17 standard soft-touch leather hide colours with six colour split combinations, complemented by a range of seven veneers, all produced by Bentley’s talented craftsmen and women.

Superb everyday practicality for a luxury convertible was a hallmark of the original GTC and much valued by its customers. The cabin of the new GTC is now even more practical, with additional rear legroom, new storage solutions and innovative features such as touch-screen infotainment, automatic seat-belt presenters and a Bentley-designed Neck Warmer for comfortable roof-down motoring whatever the temperature are all provided as standard.

This compelling dynamic package is combined with a more powerful 6.0-litre, twin-turbocharged W12 engine as well as a new QuickShift transmission enabling faster gear changes than ever before. Power output is raised from 560PS to 575PS (567bhp/423kW) and the famed Bentley ‘wave of torque’ has been increased by a further 50Nm to 700Nm (516lb ft).

“The GTC has always been the most emotional model in the Continental range and a showcase for Bentley design. With its tailored soft top, the GTC is a pure British convertible true to those classic Bentleys of the past. However, the technology, performance and overall design excellence invested in this model means that we are now writing a new chapter for the Bentley convertible driver.” -Wolfgang Dürheimer, Chairman and Chief Executive, Bentley Motors.

The Bentley Continental GTC is now available to order and first customer deliveries will begin in late 2011.

THE NEW CONTINENTAL GTC – AT A GLANCE 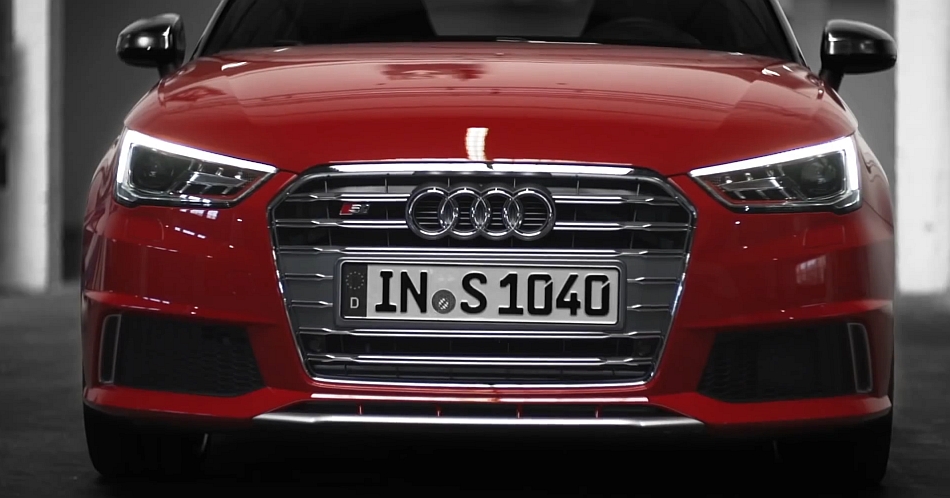 Video: Audi shares a new video of the S1, boasts its sporty character

March 6, 2014 Chris Chin Comments Off on Video: Audi shares a new video of the S1, boasts its sporty character