The future of Mazda’s rotary-powered sports car replacement is very much in question. First, we heard that Mazda was looking into an RX8 replacement with the highlight being that the RX8-predecessory could have a one-of-a-kind laser ignition system. But afterwards, the last bit of news suggested that Mazda was going to axe the rotary all together. Either way, because the RX-8 is aging, it’s ultimately going to end up six feet under and that’s what has just happened.

Mazda has just canceled any further production of the RX8 due to more stringent emissions standards and significantly dry sales. To throw some facts in there, only 1,134 RX8s were sold in 2010, a 49% decline from 2009’s sales.

Along with the announcement that RX8 production as been canceled, the word from Mazda is that the “16X” project that plays the role as the potential successor to the RX8 has been delayed due to financial woes and prioritizing. Instead of focusing on the 16X, Mazda has been working more towards their research and development efforts towards the company’s SkyActive fuel-saving technologies.

When asked about the situation, Mazda of North America’s CEO Jim O’Sullivan said: “the rotary is alive and well within Mazda. However, we are studying what’s the best way to come back to the market with the rotary.” 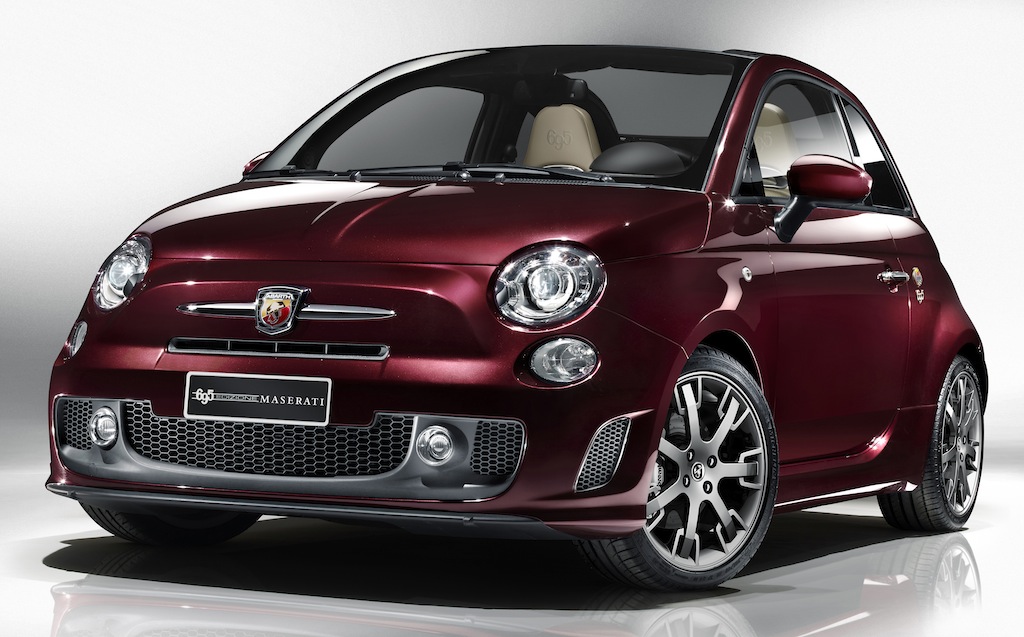 Abarth 695 Maserati Edition debuts at Mille Miglia, only 499 to be built