Last week, Chrysler said that will be ending production of its compact pickup, the Dodge Ram Dakota due to lack of success and as a result, some 39 temporary workers have lost their jobs with potential of more layoffs.

“We’re working through the numbers and will not have details until next week,” said Chrysler spokeswoman Jodi Tinson. “In most cases, if there are layoffs, those people would be redeployed to other Chrysler facilities.”

In terms of the Dakota, no replacement is set in stone however, CEO Sergio Marchionne said in an announcement of the company’s plans that a car-based “lifestyle” vehicle is being considered for the Ram brand. 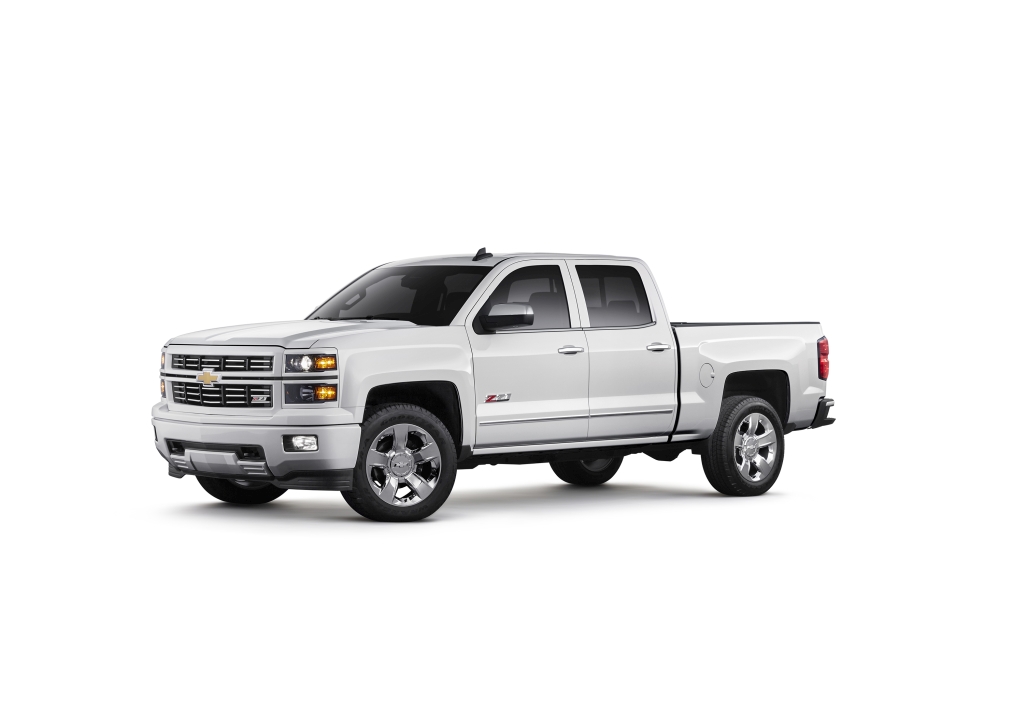 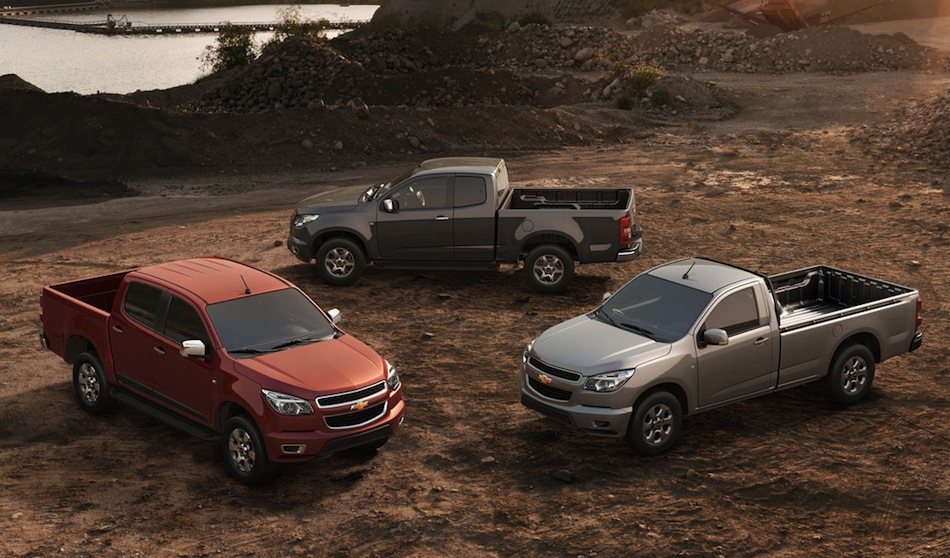 Report: Jeep CEO still adament about a pickup in the future