Rumors have been floating around Kia saying that the Hyundai-owned Korean make is in the works with a rear-wheel drive car. Now though, Kia apparently has confirmed that they will be unveiling a new concept at this year’s Frankfurt Motor Show in September.

It is said to be a “coupe-like” concept with RWD and four doors. Supposedly, Kia said it will have rear-wheel drive, so it is safe to assume that the Hyundai Genesis platform will have something to do with it. And lastly, the rumor also suggests that it will have a V8. No other details have been released, so if Kia is keeping their cards this close, it could be a big model for the company.

Along side the rumor, word has it that Kia will also be introducing some new updates for its engines and transmissions. A new 2.0L direct injected four-banger is in the works to make into the 2012 Soul to help optimize power and fuel economy. Also, with the new Veloster just about to launch, a new six-speed dual-clutch transmission is on the “immediate horizon,” said some Kia insiders. They closed their remarks saying that a seven-speed DCT is also not too far behind and is estimated to pop around in two years time. 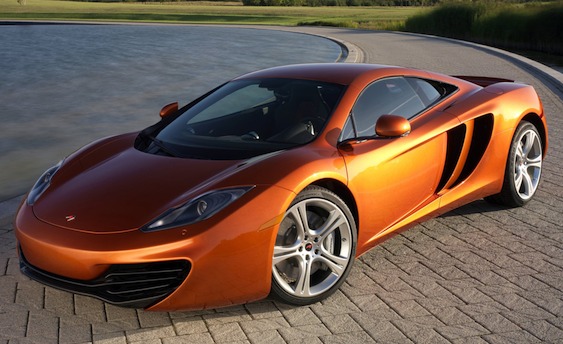 Ferrari 599 convertible coming to Pebble Beach in Aug., no plans for a 458 Scuderia