Small British manufacturer Morgan will be teaming up with Zytek, a firm specializing in electric motors, as well as several other high-tech British companies in order to produce two electric concept cars.

Slated to be revealed in early 2012, the projects are internally dubbed Morgan +E and will be based on Morgan’s Aero Supersport chassis, but the 4.8 BMW V8 will be swapped out for a version of Zytek’s high power-density electric motor.

Both concepts will interestingly use a manual gearbox, however Morgan said that it won’t exactly be conventional in its use. Wonder how that’s going to work. Supposedly, the box will have five gears and gears one, three and five will be used to take advantage of the electric motor’s wide torque band.

Batteries will be supplied by Radtek and will be lithium-ion. As for the Zytek motor, it produces 94hp and 221 lb-ft of torque and can be found in numerous applications, like the Smart ForTwo Electric Drive. 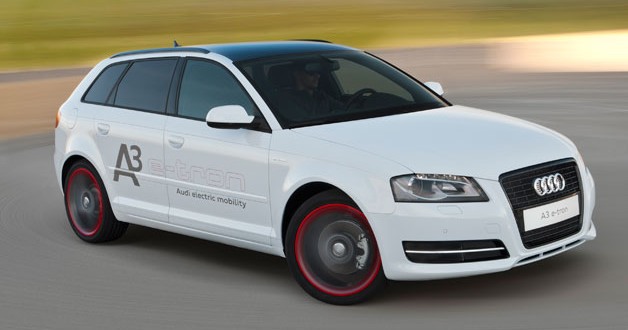 Audi e-tron plug-in hybrid coming to A3, A4 and Q7, technology coming to all models by 2020