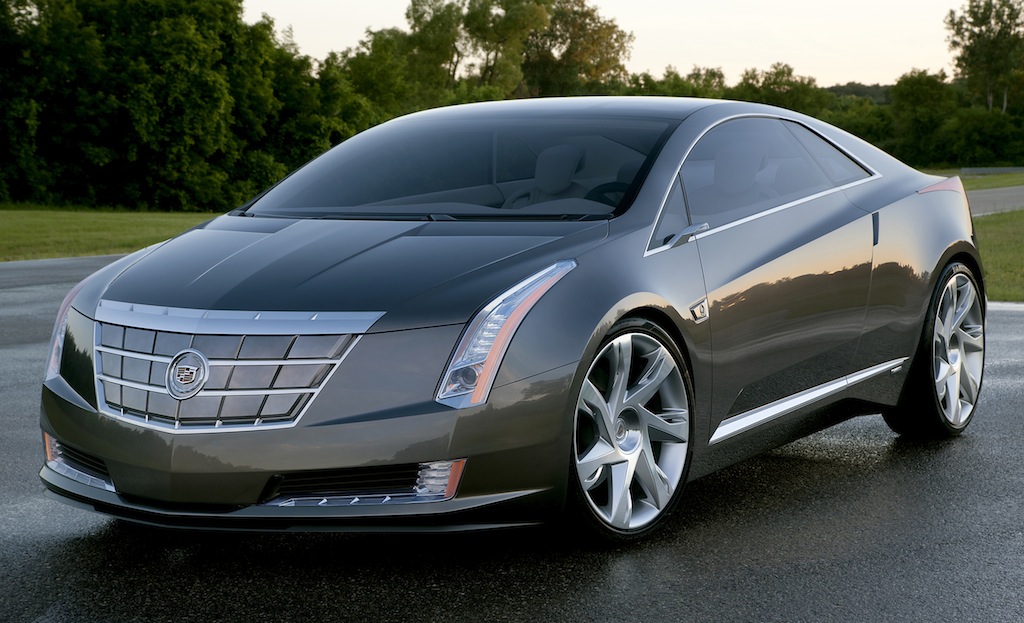 General Motors has just confirmed that the Cadillac Converj Concept will enter production as a luxury coupe with extended-range electric vehicle technology. Known as the Cadillac ELR, details on the production car’s performance, pricing and timing will be announced at a later date since it development just started.

“The Cadillac ELR will feature an electric propulsion system made up of a T-shaped lithium ion battery, an electric drive unit, and a four-cylinder engine-generator,” GM said in a statement. “It uses electricity as its primary source to drive the car without using gasoline or producing tailpipe emissions. When the battery’s energy is low, the ELR seamlessly switches to extended-range mode to enable driving for hundreds of additional miles.”

“The concept generated instant enthusiasm,” said Don Butler, vice president-Cadillac Marketing. “Like other milestone Cadillac models of the past, the ELR will offer something not otherwise present – the combination of electric propulsion with striking design and the fun of luxury coupe driving.”

“There’s no mistaking it for anything but a Cadillac, an aggressive, forward-leaning profile and proportion showcases a uniquely shaped, modern vision of a personal luxury 2+2,” Welburn said. 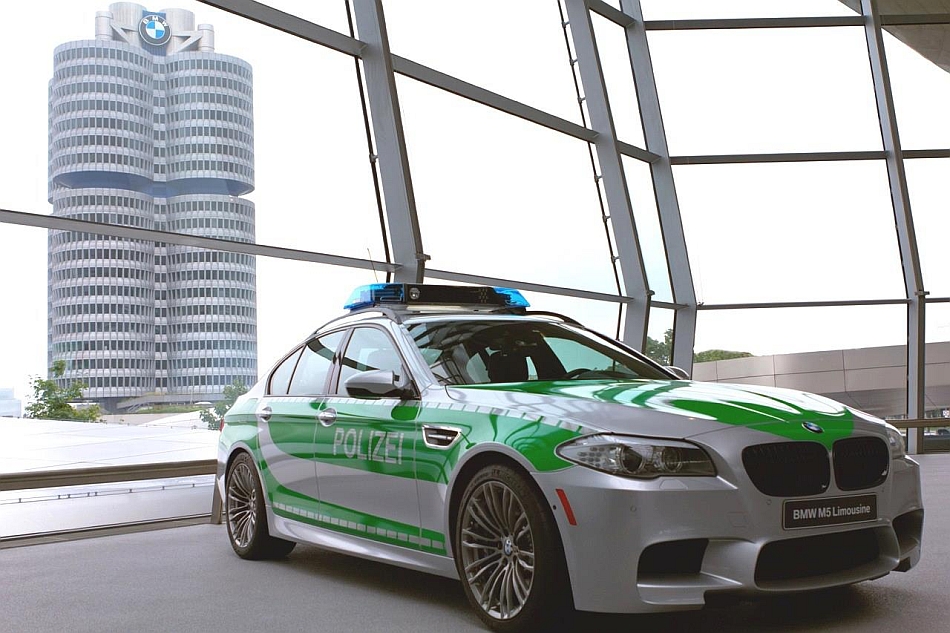 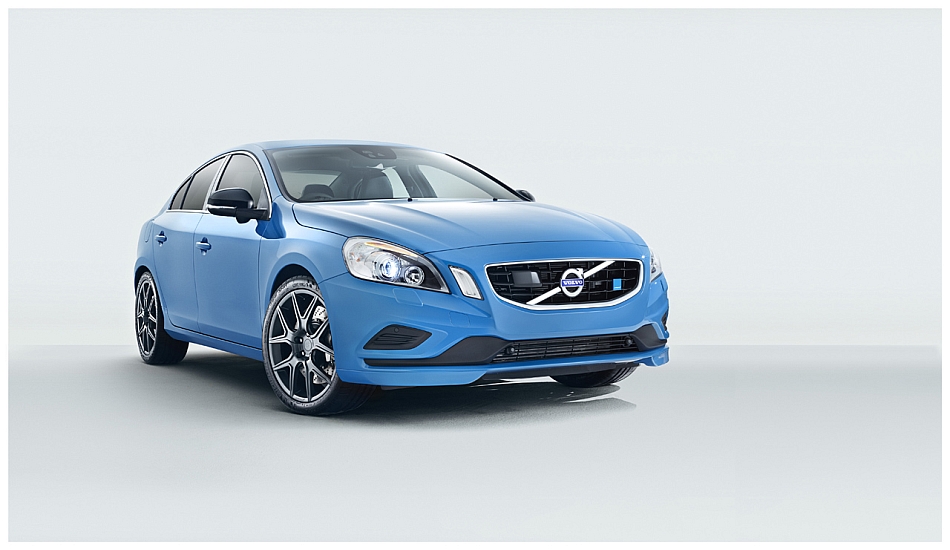