New reports suggest that Ford will be unveiling a mid-cycle refresh for the current Ford Mustang, which has been around with us since 2010. The list of updates on the 2013 Ford Mustang have yet to be released in full detail, but some insiders within Ford were able to share some of the changes.

The sources say that the Mustang in 2013 will get quite the bucket list of changes with “many styling cues from the current Shelby GT500 making their way into the design.”

To keep up with the modern times, LED lights will most likely be used for the fog lights on the lower front fascia. The insiders also said that Ford listened to the customers and enthusiasts’ complaint for the way the rear taillights were designed for 2010 and that they will “run straight across the back of the rather than angling towards the front.”

Engine wise, the 5.0L V8 and the 3.7L V6 are expected to carry over, but with a bump in horses for the V8 to better compete with the Camaro. There wasn’t any word for the V6.

The 2013 Mustang has been confirmed to make its debut later this year at the Los Angeles Auto Show in November. 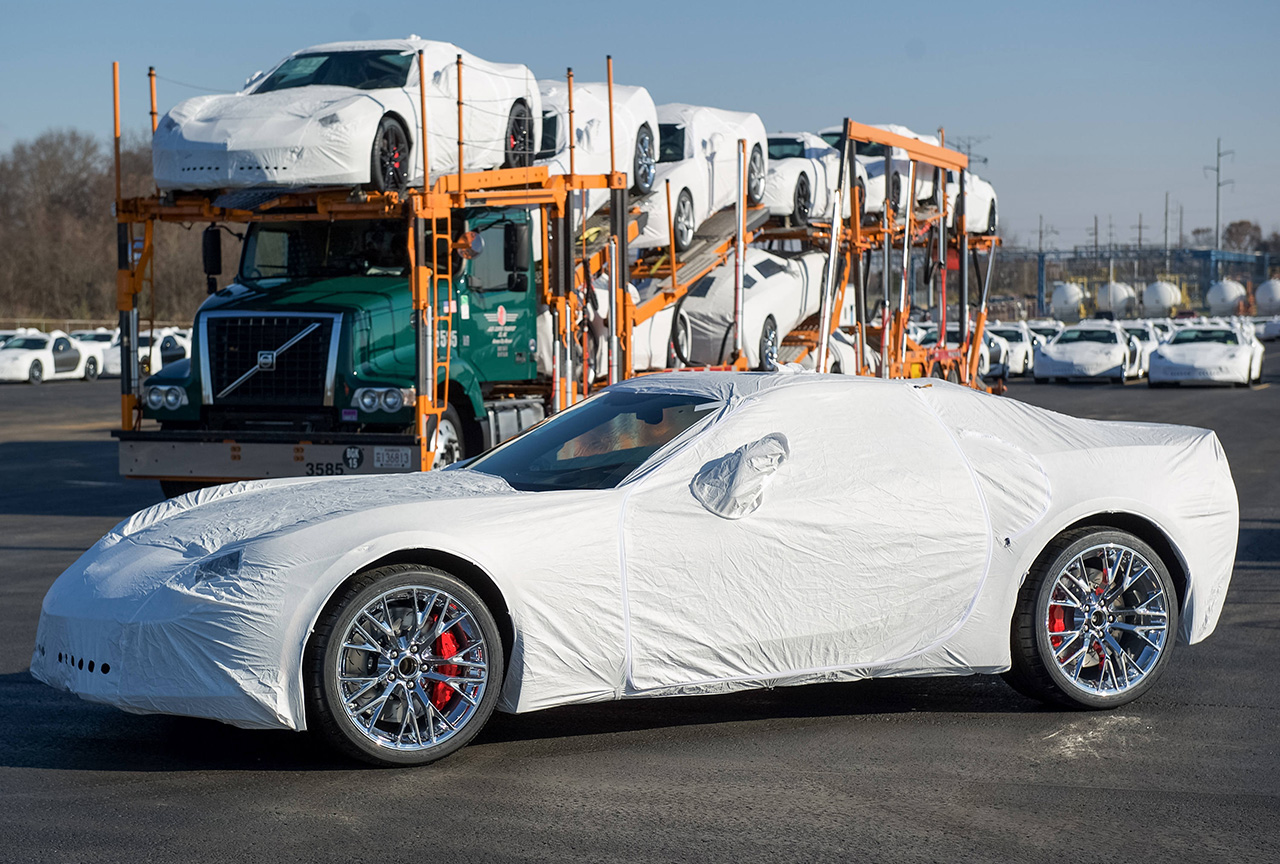