The fact the the 2011 Hyundai Equus comes with an Apple iPad as its owners manual, makes the car just that more exciting. In fact, Hyundai is so keen on giving an iPad with the car that it focuses its commercials around the tablet being the most important feature of the Equus sedan.

Like everything else, all good things must come to an end and Hyundai is now going to stop offering a free Apple iPad with a purchase of the Equus with the 2012 model year. The means owners will now have to rely on the heavy paperback version.

Spokesman Jim Trainor, said that the iPads were only intended as a one-year promotion.

“We got a lot of mileage out of it. People are talking about it,” Trainor says of the iPad. Now, “Every Equus has a (paper) owners manual in the glove box.” 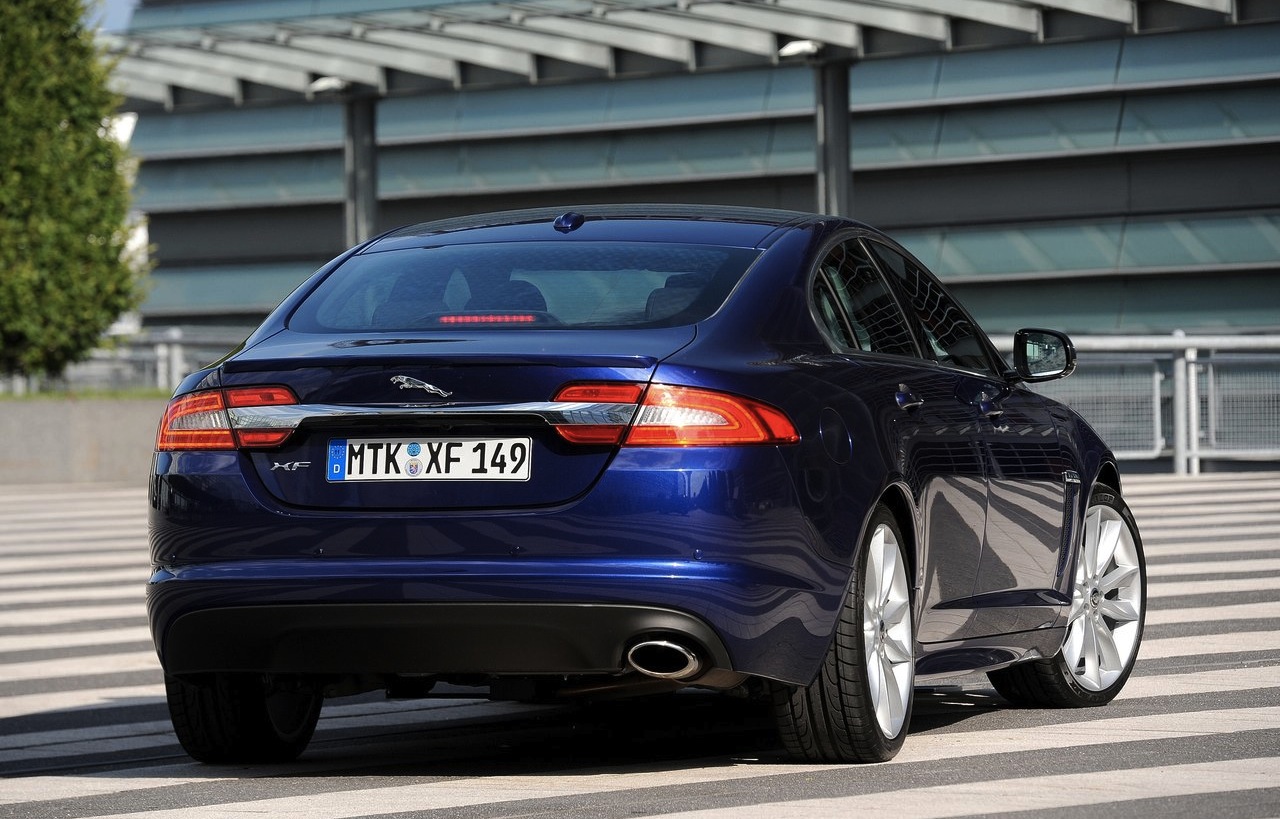 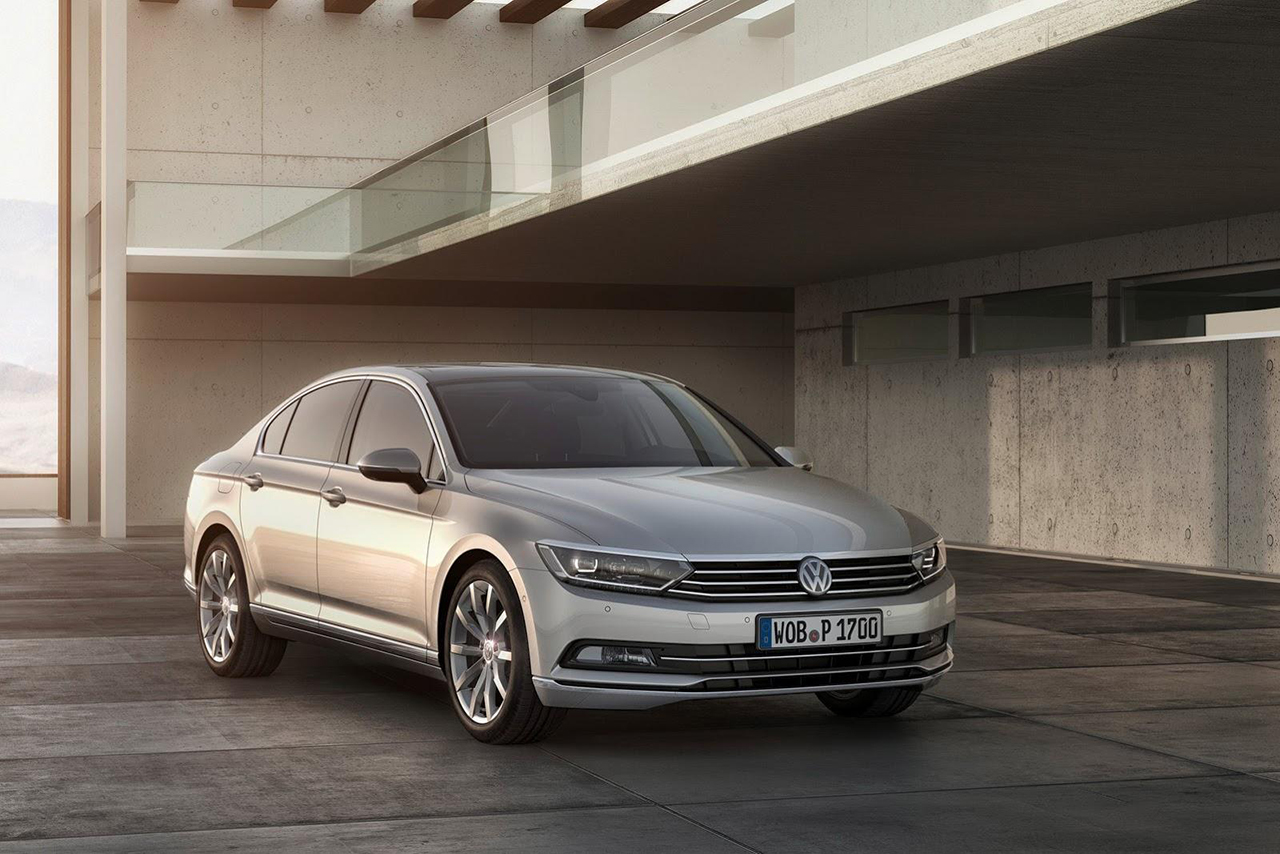