An interesting survey was just conducted by insurance company Allstate. After polling 1,000 American adults, Allstate’s survey found that 64% of the people asked claimed they are “good” or “excellent” drivers. Ha, yea…right.

The study also said that 29% of the people were willing to give the same praise to their friends. And this should come to no surprise, but 53% of the people surveyed also said that drivers in neighboring states are “average” or “poor” drivers. For us New Jerseyans, we definitely express discontent whenever we see New York, Pennsylvania, Connecticut or Delaware drivers.

“Drivers also don’t think much of the driving ability of people from surrounding states. Fifty-three percent rate them as ‘average’ or ‘poor,’ while just 8 percent rate those drivers as ‘excellent’ or ‘very good.'”

The survey also found that most of the people agreed that teenagers and senior citizens are poor drivers, which accounts for large amount of voters who wanted stricter rules for teenage drivers.

Despite the drivers saying that they’re good or excellent drivers, many of them seemed to have also overestimated their own abilities by admitting to poor driving practices. Approximately 89% of the drivers said that they exceed the posted speed limited, 34% have sent a text or email message while driving, 45% claimed to have admitted to driving while “excessively” tired, and 15% of drivers said that they’ve driven while intoxicated. These are all big no-no’s.

To conclude the survey, Allstate found that 56% of the respondants said they were also involved in an accident of some sort, where 28% of the people admitted to being at fault. 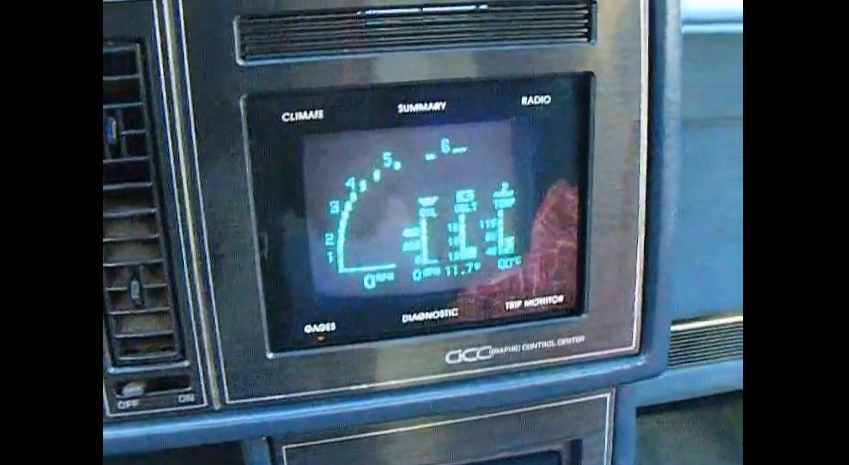 Video: Watch the world’s first touchscreen in a car in action in a 1987 Buick Riviera

December 17, 2014 Chris Chin Comments Off on Video: Watch the world’s first touchscreen in a car in action in a 1987 Buick Riviera

Driven out by debt: Over 3,000 abandoned cars found at Dubai airport