Volkswagen may be looking at a fair number of recalls on over 40,000 vehicles. Currently, the National Highway Traffic Safety Administration is investigating 2011 Jetta and Jetta SportWagen TDI’s in response to seven complaints in regards to a fuel line leak.

So far, no injuries or worse have been reported in relation to the issue, and Volkswagen is giving NHTSA their full cooperation.

NHTSA also mentions another incident, on a different vehicle, and said “The Office is also aware of a single complaint alleging leakage from the #2 fuel injector line in a Volkswagen Golf equipped with a 2.0-liter TDI engine.”

Hopefully owners won’t need to prepare for a trip to the dealer, however, the preliminary investigation is still open. 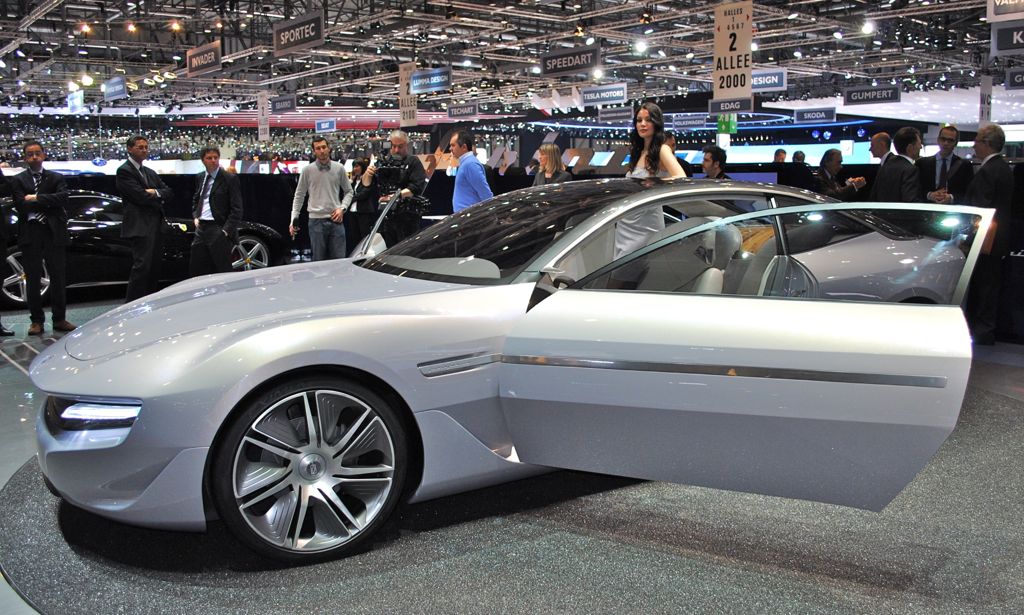 Mitsubishi Outlander Sport to be built in the U.S. starting mid-2012

February 4, 2011 Omar Rana Comments Off on Mitsubishi Outlander Sport to be built in the U.S. starting mid-2012