Not a fan of the Pittsburgh Steelers or the Arizona Cardinals? Well, this article may still be of interest to you if you’re a fan of generosity and kindness.

During his final day in Pittsburgh before taking over as defensive coordinator for the Arizona Cardinals, secondary coach Ray Horton sold his 1999 Mercedes SL500 to cafeteria worker Maurice Matthews for just $20.

Horton said the cook always kidded around with Horton about when he’d be allowed to drive his car and Horton always jokingly replied “you can’t afford the gas in it.”

On his final day in Pitt., Horton went up to Matthews to say goodbye and asked him if he could borrow whatever Matthews had in his pocked. When Matthews gave him a $20 bill, Horton yelled, ‘sold for $20!’ and handed the key over.

“Ray said, ‘Hey, you always liked the car, you’re a good dude, I know you’ll take care of it,” Matthews told the Pittsburgh Post-Gazette. “It’s yours.” 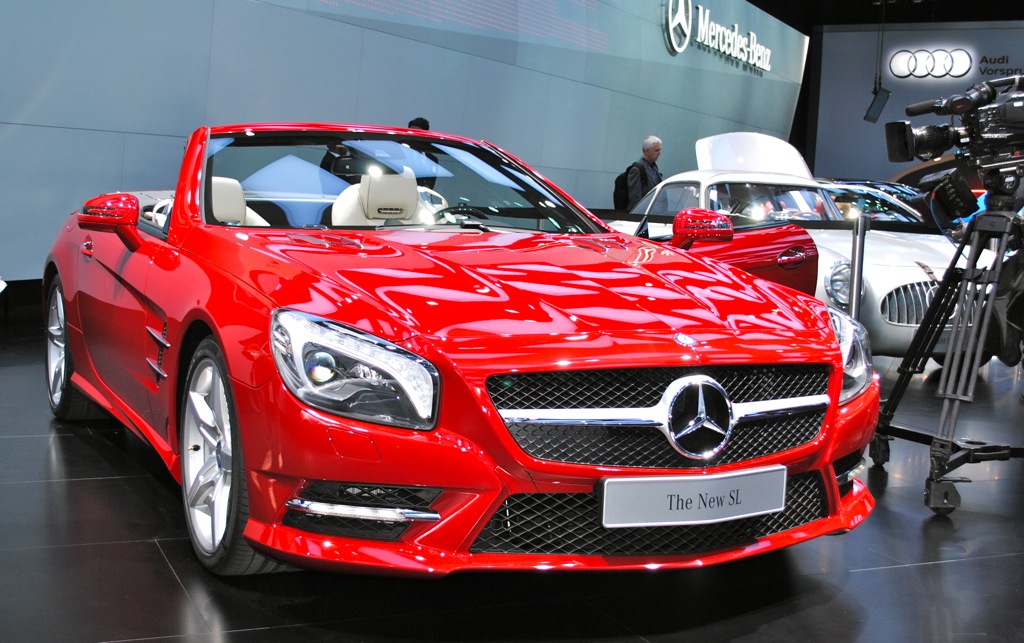 March 28, 2011 Omar Rana Comments Off on Renault DeZir could be built due to the desire shown by consumers