Land Rover has been very confused as to what to do with its Defender replacement. Over the last decade, we’ve seen sketches, drawings, and heard of ideas for a Defender replacement, but they were usually met with uproar in the enthusiast community. However, truth be told, the Defender has just turned 63 years old and Land Rover has just announced that they will be unveiling a Defender concept car at this year’s Frankfurt Motor Show in September. The purpose of the concept is to see what kind of feedback an all-new model would receive while also demonstrating that Land Rover is serious about continuing the Defender.

Much like the Mercedes-Benz Gelandewagen, the Land Rover Defender is just as well-known around the world and runs along the likes of even the Toyota Land Cruiser. However, what makes making a new Defender hard is that there’s still a lot of demand for the car, despite its age. Not only are there those who love the car from enthusiasts stand point, the Land Rover Defender is widely used by militaries and world organizations. So that means it has to be built to some very specific guidelines.

For instance, Land Rover’s brand director John Edwards says the new Defender needs to be different and unique enough to command a higher price than its large-volume and cheaper rivals, but the price cannot be too high to separate it from the market.

Additionally, the new Defender needs to be built to military specification so that it can be easily repairable in remote territory. That said, Land Rover is currently exploring the differences between using a cost and complication reduced Discovery platform or a brand new, unique chassis for the next Defender. Edwards says that the new Defender also has to have a platform that is very versatile to keep up with the many body configurations that could be built with the current Defender.

Whatever way they choose, I’m confident in Land Rover because they are the best in the business when it comes to serious off-roading. It would definitely be interesting to see their Defender concept when it gets unveiled this September. 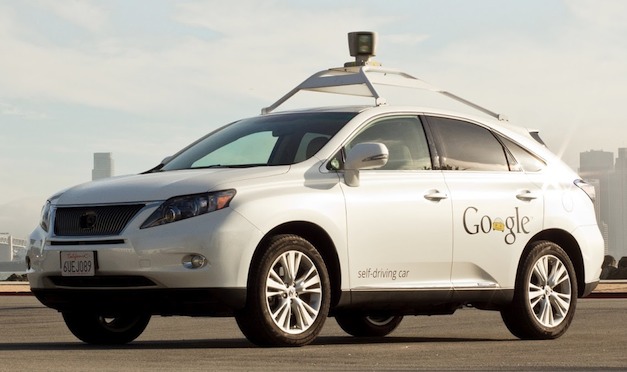