Buick has just dropped pricing details on the new 2012 Regal eAssist, which will hit dealerships later this fall along with the high-performance Regal GS. Prices for the 2012 Buick Regal eAssist will start at $29,530, making the eAssist system a $2,000 option on the Regal base model, mated to a 2.4L Ecotec engine. Buick said it will continue to offer the base model without eAssist as well as the 2.0L turbo.

Power for the 2012 Buick Regal eAssist comes from a 2.4L Ecotec direct-injected 4-cylinder engine and a next-generation Hydra-Matic 6T40 6-speed automatic transmission. The system is mated to GM’s eAssist system, which uses power stored in a 115V lithium-ion battery battery to provide some electrified boost in different driving situations. Fuel-economy is increased with the help of a 15 kW induction motor generator, regenerative braking, automatic engine shut-off and aggressive fuel cut-off during deceleration.

Fuel-economy figures? The 2012 Buick Regal eAssist manages an EPA-rater 25 / 36 mpg (city/hgihway). GM says that with gas prices near $4 a gallon, the option on Regal should pay for itself in about 3 ½ years. 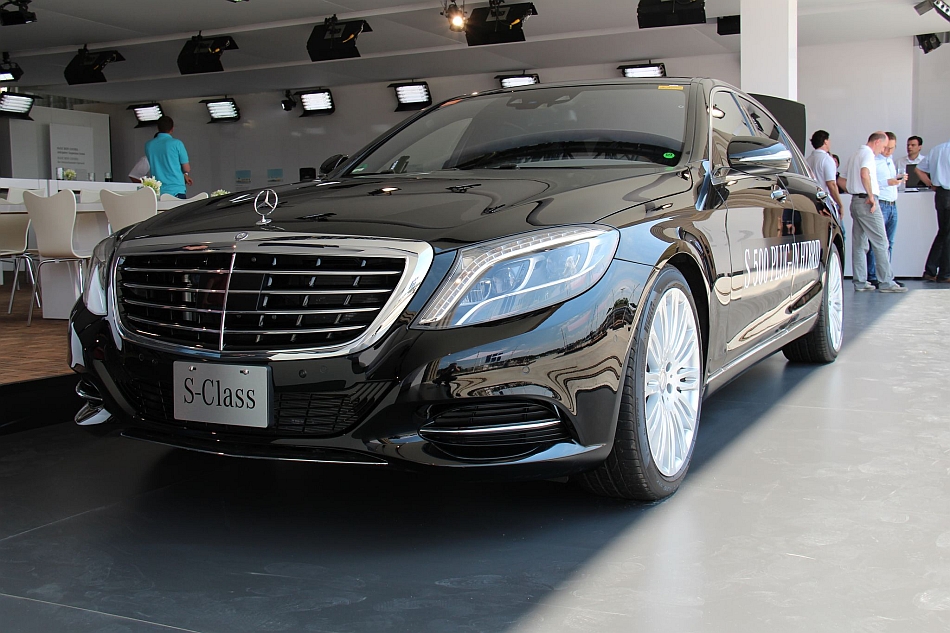 Chevrolet Malibu coming in 2012, will be built on LaCrosse platform