Infiniti CEO Ghosn has recently shared some mixed messages recently in regards to the company having plans of its own version of Nissan’s awesome GT-R.

Ghosn comments “Are we going to do that, I would say ‘no’, I don’t think so…If your question is ‘could we do that’, I would say ‘yes’. The idea of using existing technologies on the body of an Infiniti, yet. All the technologies developed for Nissan are available to Infiniti.’. Is that plain enough for you?

Ghosn continued on a bit on the topic, saying “I think we need to go step by step. We have positioned the FX, the M, the G. Then we have the QX in the U.S., which is a big success over there … We have the EX…the electric car… a sub-G smaller car coming…” So overall, it seems the roster is a bit full at the moment to take on a project like a GT-R. Ghosn also adds that it’s not an impossiblity, now is simply not the time.

An Infiniti version of the GT-R is something fans can, at least, dream about for the next decade or so. 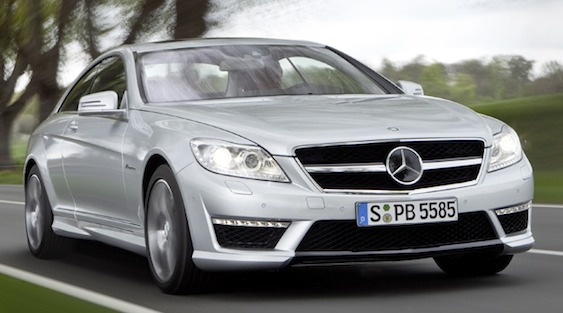