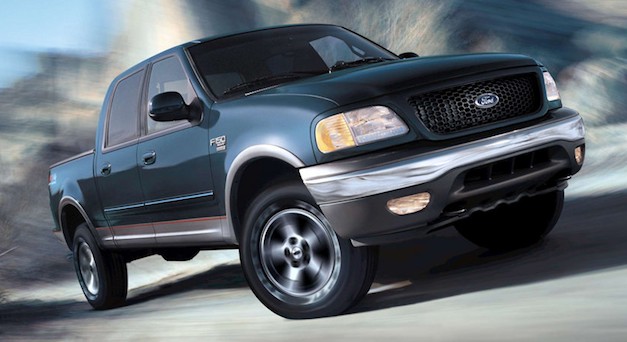 A new recall is out for Ford Motor Company, as they just announced that they will be recalling about 1.22 million older F150s in the US of A and Canada for fault fuel tank straps that could corrode and break.

The recall says that severe corrosion can effect the straps and mounts for the fuel tanks from prolonged exposure to road de-icing substances said the Dearborn make in a statement. If one or both of the straps were the fail, the tank could fall to the ground and lead to a significant leak and potentially a dangerous fire.

If you are driving a Ford F150 truck or one that’s based on the latter, you are eligible for a free repair, said the NHTSA on their website.

Ford announced that they will notify owners beginning mid-September. 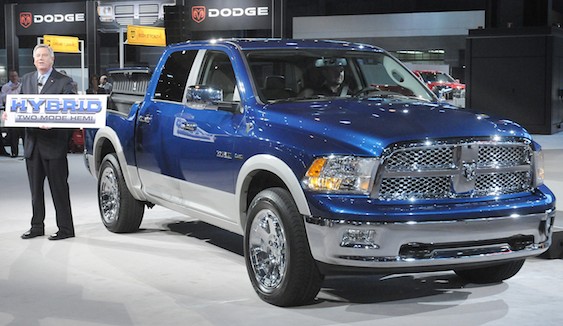 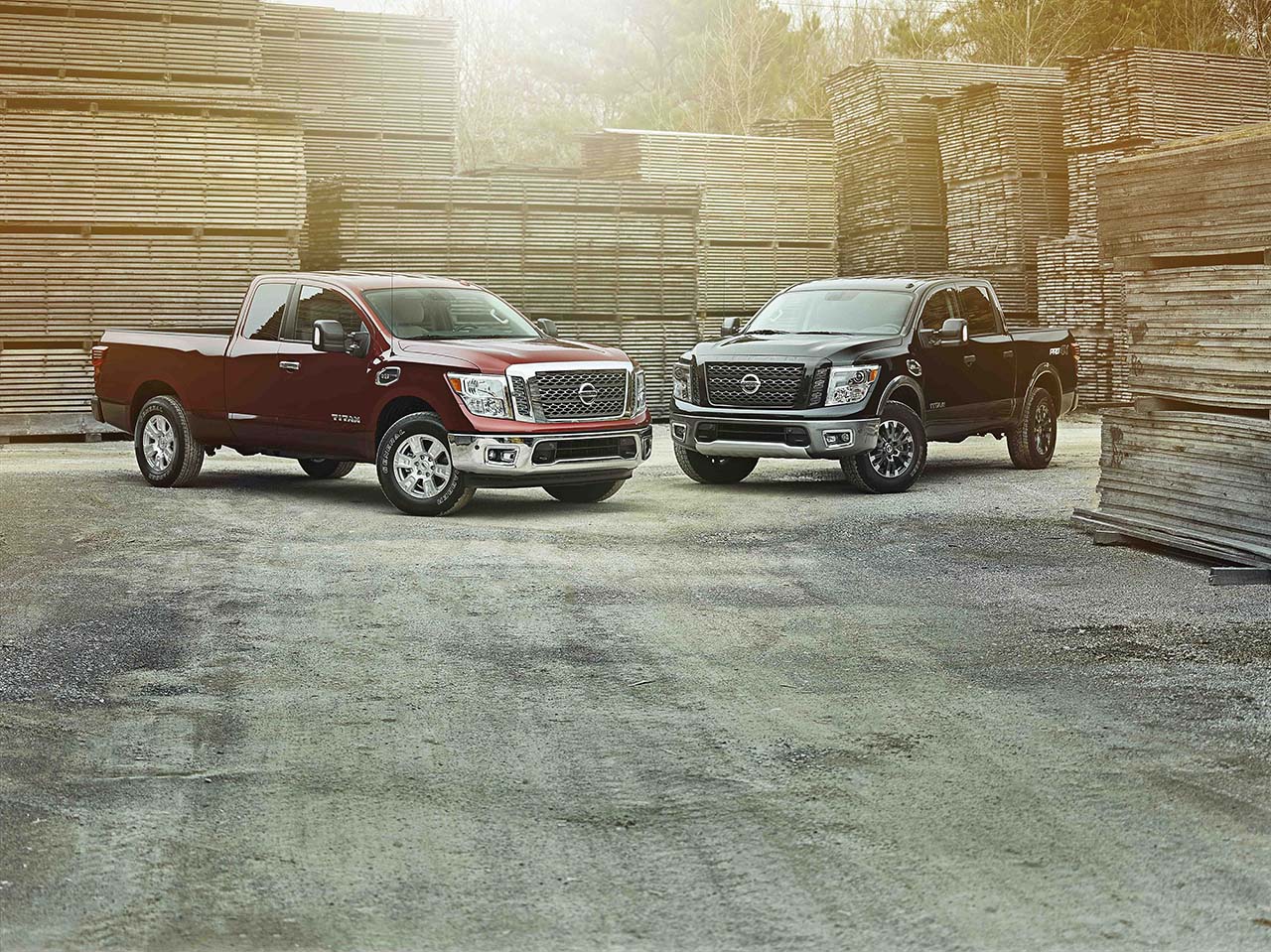