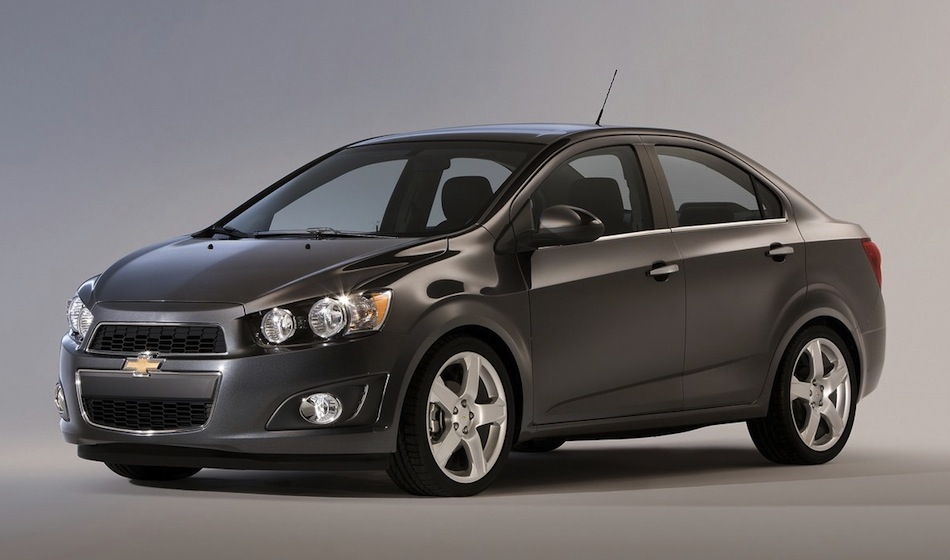 General Motors has been hard at work to make sure that their latest subcompact, the Chevrolet Sonic, enters the market strongly. Just recently, they announced that production for the South Korea-based compact has just begun at GM’s Orion Assembly Plant in Michigan.

“We started our regular production today — two-and-a-half hours ago,” said Ken Knight, GM’s executive director for global and North America Manufacturing Engineering. “Since my phone hasn’t rung off the hook, I think we are doing well.”

GM has invested over $500 million in the Orion Assembly Plant over the last 18 months to make way for the new Sonic as well as the new Buick Verano luxury compact sedan.