Not too long ago, we provided some insight to a new Bugatti model that could be taking shape to follow in the epic Veyron’s footsteps or er…skid marks…or er…tire tracks.

But now, we’ve received some word from Bugatti’s President Wolfgang Dürheimer and he says that the 2013 Galibier super sedan will be launched for sure in late 2012.

Just like the Veyron that the Galibier seeks to replace, the new model will feature a sixteen-cylinder engine that will produce around 789-hp to around 986-hp. Bugatti plans on selling about 1,000 to 1,500 units.

Pricing has yet to be announced but we could guess that the price would hover somewhere around the $1,440,000 mark as hinted by Mr. Dürheimer. 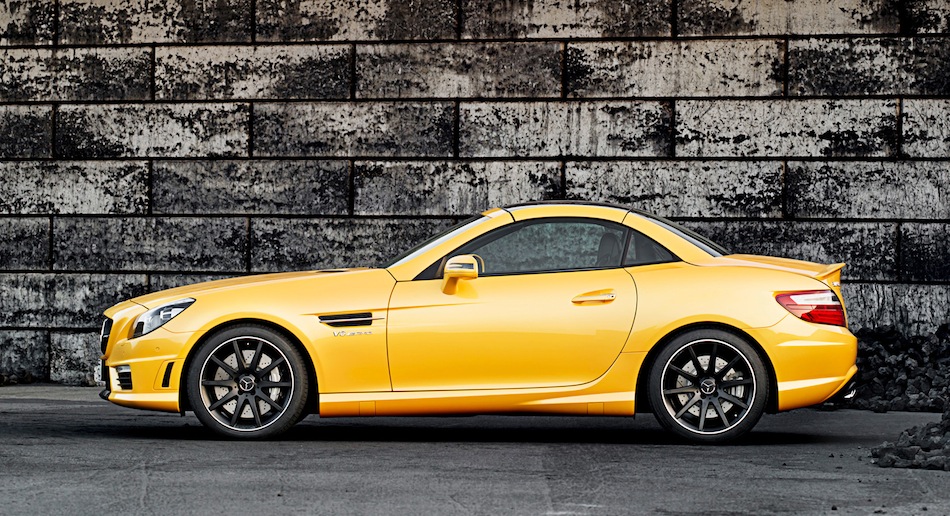