Before hand, the Continental GT always came with the blistering twin-turbocharged 6.0L W12 engine produced by Volkswagen. The new 4.0L V8 heart is the company’s first ever all-new V8 after the infamous 6.75L, or 6 ¾-liter as some would say, that still sits in the current Arnage-replacing Mulsanne and has been around since the beginning of time.

Preceding the debut of the V8 Continental, a new GTC convertible will be unveiled first at the Frankfurt Motor Show in September. Other details including power ratings, performances and pricing have yet to be released, but we could expect that information to pop up as we get closer to next year’s Detroit Motor Show. 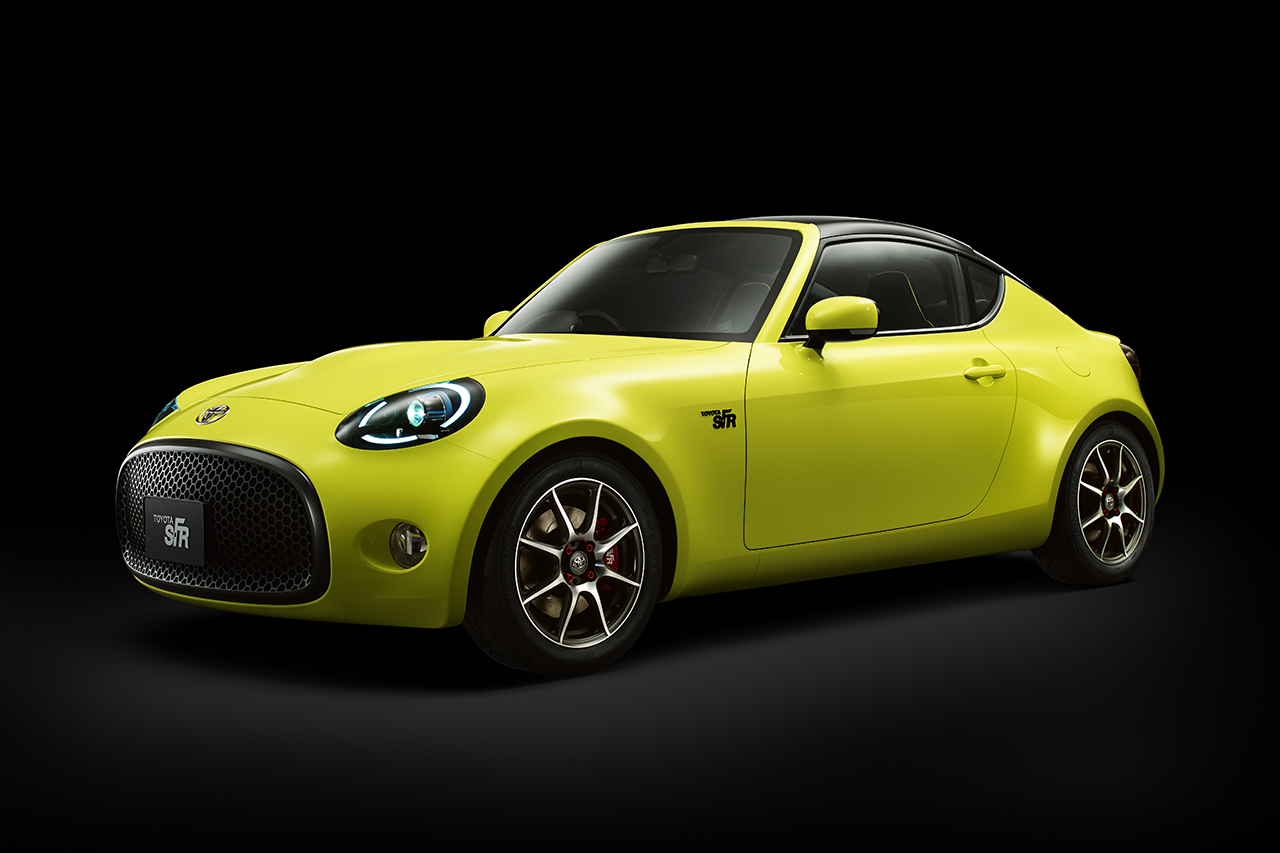