Dan Akerson, General Motors’ chairman and CEO has just said that he doesn’t think hydrogen fuel cells are practical for the near future and at least until 2020 in a recent interview.

“We’re looking at hydrogen fuel cells, which have no carbon emissions, zero. They’re very expensive now, but we’ve, just in the last two years, reduced the price of that technology by $100,000,” said Akerson. “The car is still too expensive and probably won’t be practical until the 2020-plus period, I don’t know. And then there’s the issue of infrastructure.”

Some of these issues are also attributed to the latest scares and controversies plaguing the US government’s potential for defaulting from the debt ceiling.

“I mean, if it were a perfect world, I’d like to see the United States not default, technical or otherwise, because I think that throws another level of uncertainty and instability into the system. And I mean, I’ve thought long and hard, and so has most of our management team, and a lot smarter people than we are, about what are the implications, what are the downstream impacts of the default?” Akerson continued.

These are some interesting words to hear from the American manufacturer who used to be a leader in innovation. Because in 2002, General Motors said that it was possible that hundreds of thousands of fuel cell vehicles could be on the road by 2010. And just recently they pioneered the first ever plug-in electric hybrid vehicle, which they think will some how be better than hydrogen fuel cells. Yea, not when you have to wait hours to recharge the battery, hence the range-extending motor aboard the Chevrolet Volt. 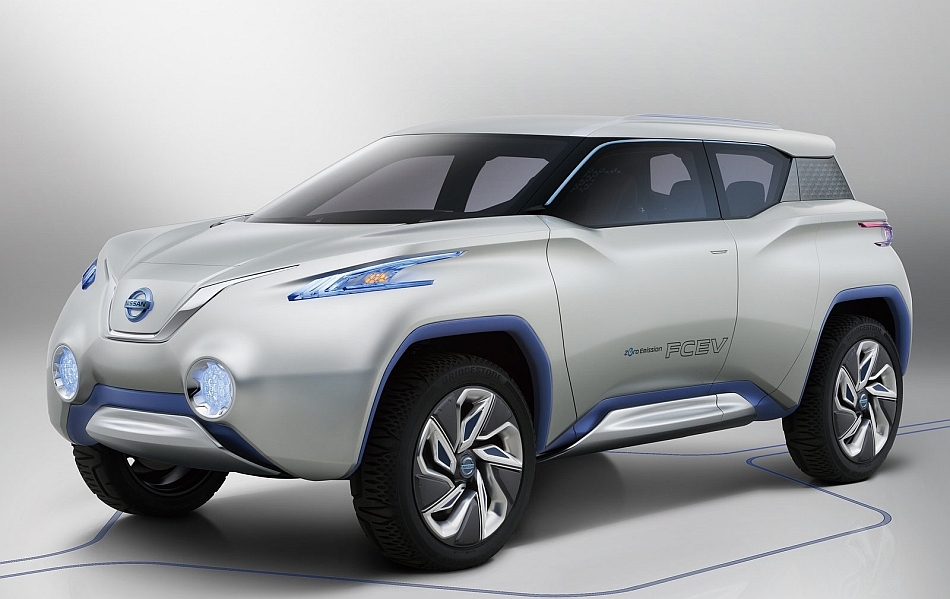