Bulgarian custom design studio Vilner chose the Toyota IQ for its latest creative project. With the Smart ForTwo model already on its resume, this will be the company’s second city car.

“When it first appeared on the market in 2008, Toyota IQ set itself the task to become the most attractive vehicle of the subcompact class, but as we know, there can’t be any word about interior luxury in these models,” Vilner said in a statement.

The goal of the IQ was be better looking than all of the other cars in its class. But the class itself is limiting in that respect, until now.

Click here for more news on the Toyota iQ.

Vilner has completely transformed the interior of the IQ for both comfort and style. Nappa leather in an attractive shade of brown cover the seats. In the middle of all the seats is a unique punched pattern, and IQ logos on the headrests. The ceiling is covered in Alcantara with the same pattern as the seats in the center, and laser engraved pieces are placed throughout the car. 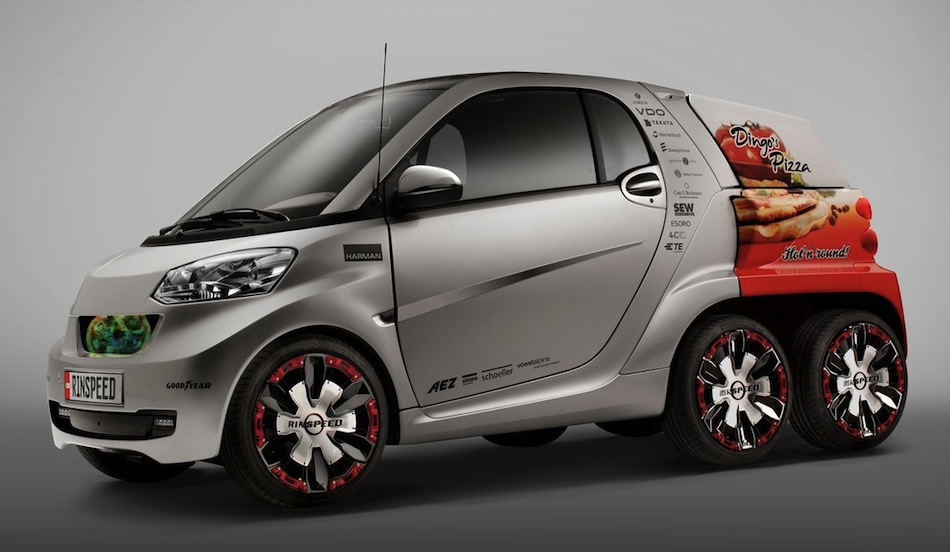 February 28, 2012 Omar Rana Comments Off on Rinspeed Dock+Go Concept allows you to get more out of your Smart ForTwo 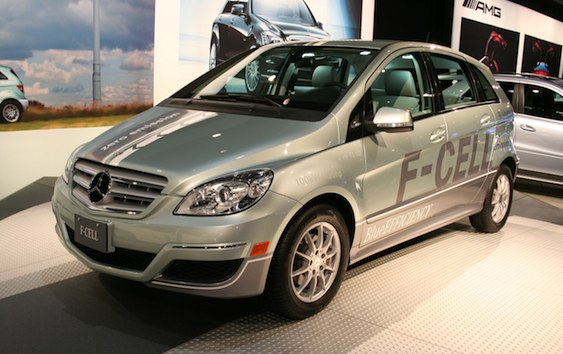