In case this news has somehow evaded you, Obama is asking automakers for some major leaps in fuel economy standards. The White House proposals are now aiming to require a 54.5 mpg standard average fuel economy.

In contrast to previous reports, it seems that while some details are still being worked on, most automakers that were opposing the plan, are now in favor of it. As of yet, none have made their stance on the matter official, but The White House is getting some support form Ford, General Motors and Chrysler, among other.

Due to the numerous technical, and otherwise, issues that arise from the proposal, all of the automakers are still working with the Obama Administration in attempts to reach some more neutral territory.

The Association of Global Automakers CEO Michael Stanton comments that “These are challenging new standards, and many important details still need to be worked out as the proposal moves through the federal regulatory process.”

If this proposal goes though, cars in general will all be going through major changes, but trucks and minivans will see the most drastic differences. One positive that may come of this is that it gives the industry a hard shove towards electric vehicles.

Some automakers are still unlikely to sign off on the proposal, such as Daimler, BMW and Volkswagen, as they are unhappy about the drastic changes and the possibility of multi-million dollar fines.

As of now, the proposal is at a 5% annual efficiency increase for model years 2017-2025. Light trucks and SUV’s will initially have a lower goal of 3.5%, which will increases from 2022-2025. In cases of extreme difficulty, such as the Ford F150, more leniency will be received.

Targets are still being reviewed to see if there are ways to cut down manufacturing costs, Wile early targets may be easier to hit, the ones further down the line are asking for a huge change over what we have today. New targets will be issued in September.

California has played a vital role in those matters. It has been said that if they did not endorse the deal automakers would have never seen it. 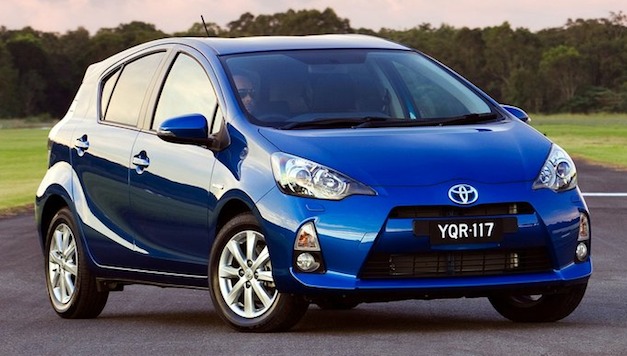