Women of the U.S. Senate are joining forces to reach out to Saudi Arabia to lift the ban on women driving cars. While previously no one was speaking up about the matter due to its sensitive nature and deep roots in religion and culture, the western woman couldn’t stay quiet any longer.

To get their opinion across, a letter was written and addressed to King Abdullah. As the ruler of a kingdom that is part of the Arab Charter on Human Rights and the United Nations Human Rights Council, the senators request that he honor these partnerships and allow women to drive as part of their rights.

California Senator Barbra Boxer makes her case that “The prohibition on women driving motor vehicles, even in cases of emergency, makes it impossible for citizens to exercise a basic human right,”. It was also added that “We strongly urge you to reconsider this ban and take an important step toward affording Saudi women the right they deserve.”

Sunni Islam’s Wahhabi traditions are where the ban on women driving come from. The country is in constant observance of their religion. It is the only country on earth where women are not permitted to drive.

Women with international driver’s licences began the protesting by driving in June to express their support.

As for the Saudi women’s stance on the matter, and Saudi Women for Driving released a written statement that “We welcome the support of so many U.S. Senators… It’s high time that American leaders start taking the lead, and demanding that Saudi women be afforded the most basic human rights.” 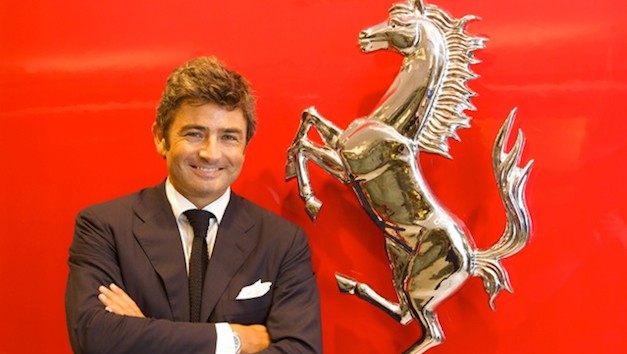